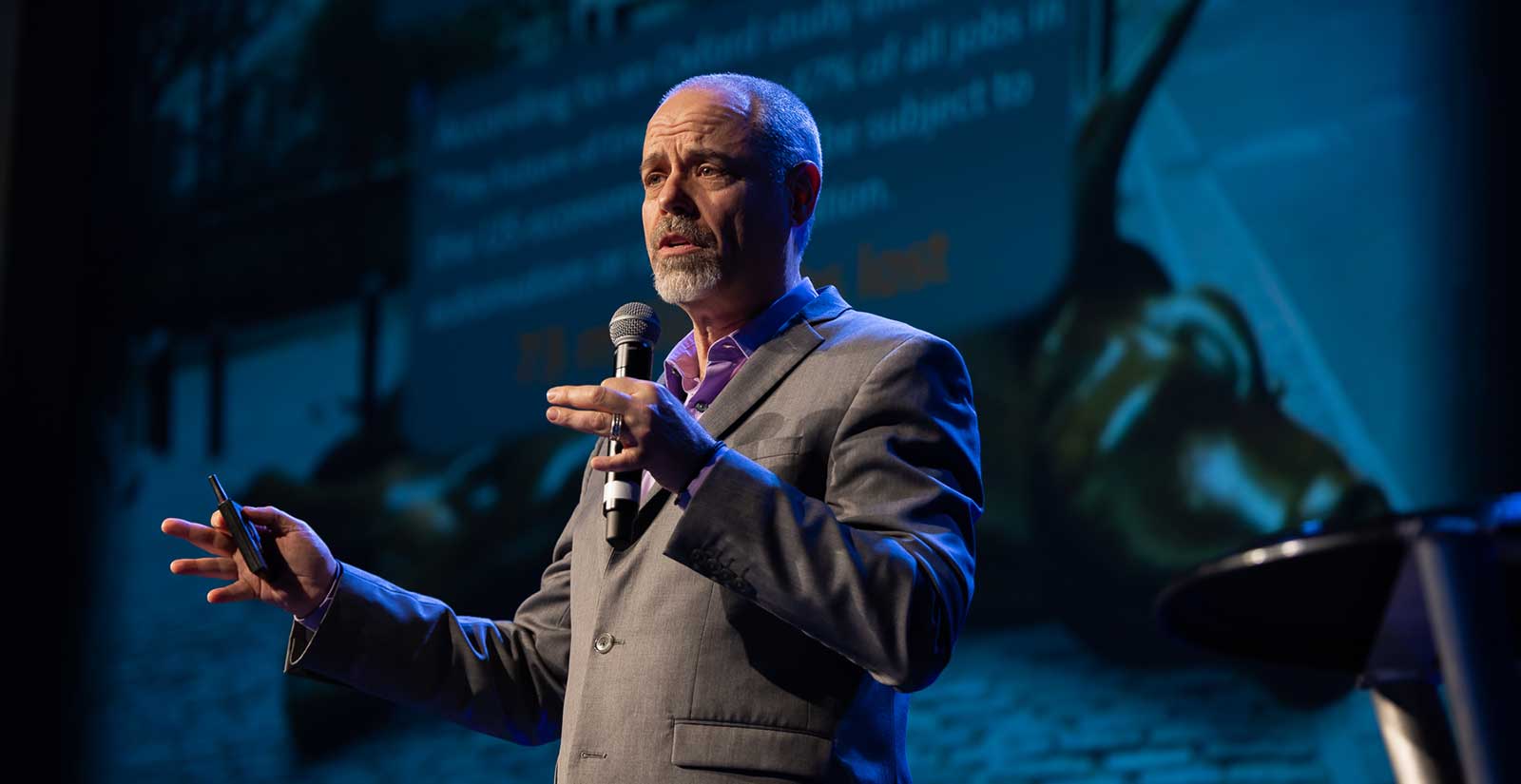 “The Coolest Job in the Industry”

International bestselling author Jay Samit, is a dynamic entrepreneur and intrepreneur who is widely recognized as one of the world’s leading experts on disruption and innovation. Described

by Wired magazine as “having the coolest job in the industry,” he raises hundreds of millions of dollars for startups, sells companies to Fortune 500 firms, transforms entire industries, revamps government institutions, and for three decades continues to be at the forefront of global trends. Everyone from the Pope to the President calls on Samit to orchestrate positive change in this era of endless innovation. A former NASDAQ company CEO and Independent Vice Chairman of Deloitte, Samit helped grow pre-IPO companies such as LinkedIn, held senior management roles at EMI, Sony and Universal Studios, pioneered breakthrough advancements in mobile video, robotics, internet advertising, ecommerce, social networks, eBooks, and digital music that are used by billions of consumers every day.

Combining innovation with commercial success, Samit is the consummate dealmaker; his list of partners and associates reads like a who’s who list of innovators, including: Bill Gates, Steven Spielberg, Steve Jobs, Reid Hoffman, David Geffen, Richard Branson, Paul Allen, and Pierre Omidyar. A proven trend spotter, Samit accurately predicts the future because he is constantly working with those who create it. Samit is author of Disrupt You! (published in ten languages) and Future Proofing You (Wiley 2021). His column on exponential technologies (Artificial Intelligence, Spatial Reality, autonomous vehicles, etc.) is published by Fortune and he hosted the documentary series Wall Street Journal Startup of the Year. Samit frequently appears on ABC, Bloomberg, CBS, CNN, Fox, MSNBC, NBC and has been quoted in The New York Times, Harvard Business Review, The Economist, Businessweek, Forbes, Los Angeles Times, USA Today, Variety, Fast Company and TechCrunch.

Samit is a change agent, who combines his bold vision and humor, to motivate listeners to become innovators within their organizations. Samit gets people passionate about overcoming obstacles, teaching them how to think bigger and embrace change. Samit motivates and delights audiences from Moscow to Mumbai, Lisbon to London, Phoenix to Philadelphia, Beijing to Berlin, Toronto to Tokyo, Seoul to São Paulo, Chicago to Chiang Mai, Amsterdam to Adelaide, Dubai to Denver with compelling keynotes that leave the crowd wanting more.

His keynotes are a high energy presentation on how to create and embrace change in any field. Designed to be as entertaining and inspiring as it is informative, Samit customizes each presentation to highlight the sales, marketing, and leadership goals of the audience before him. Samit delivers a speech that stays with the audience long after the conference has ended.

What They Say About Jay

Samit is known as a leading technology innovator who has transformed entire industries with his signature style of disruption and ability to manage hyper-growth companies. 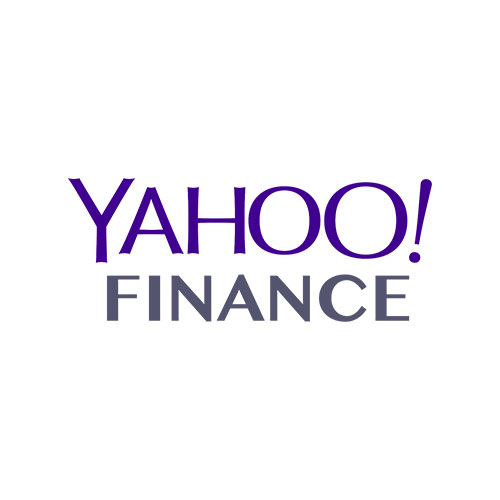 Jay’s industry knowledge and ability to inspire young entrepreneurs is simply unparalleled. I had many ideas but lacked how to fundamentally go about executing them. Jay offered my team valuable constructive criticism and effectively taught through his experiences. 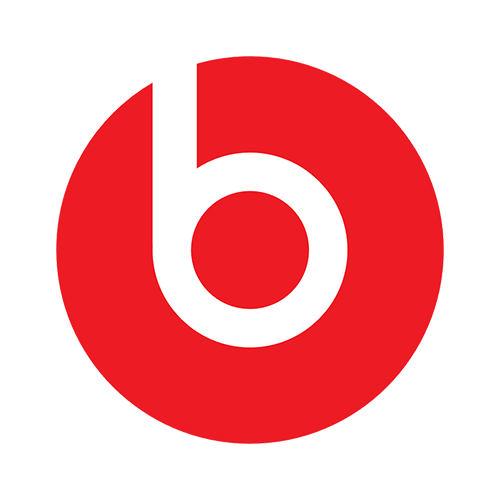 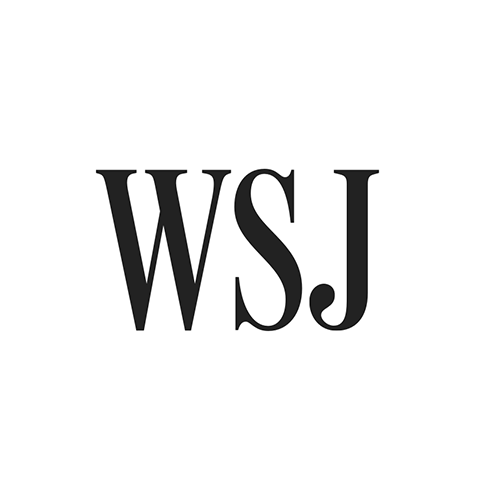 Who Jay Has Worked With

Trusted by some of the biggest brands…

Other Published Articles by Jay Samit