$25 Billion Available for Startups Willing to Disrupt the Status Quo 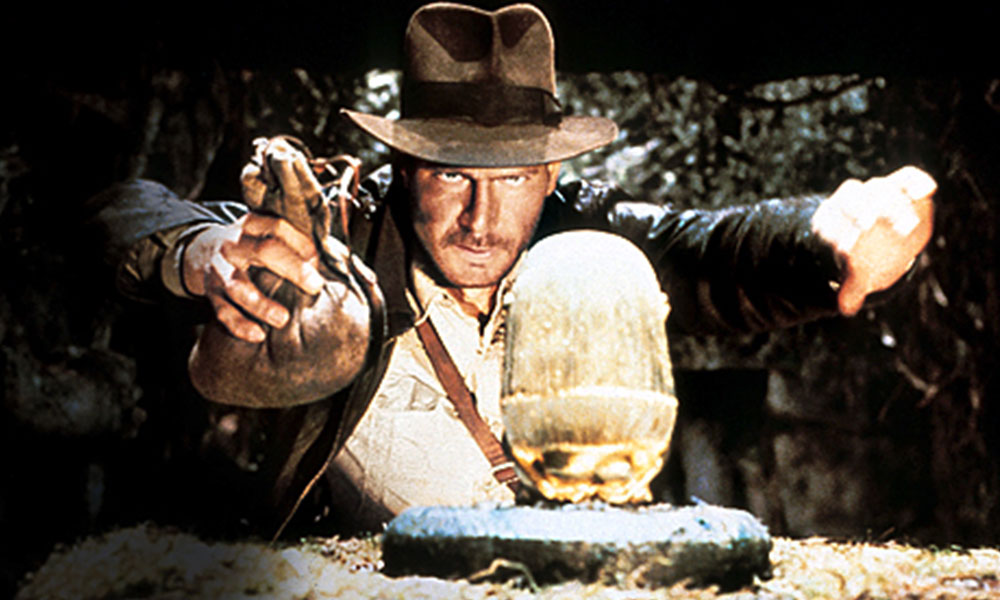 Venture-capital funds have raised more money than ever before because they know the world is fundamentally about to change. We are living in an era of endless innovation, where small startups are quickly displacing 100-year-old companies with billions of dollars in revenue virtually overnight. The self-made billionaire in his twenties, unheard-of a decade ago, is now a plain reality. The secret to creating value today is acknowledging the fact that the world as we know it is being blown to bits, and that is a good thing.

The Industrial Revolution was about making physical things. Many of the manufactured goods that were once tangible objects have now been reduced to bits and bytes of data.Over the past seven years, apps have replaced many of the items that previously employed millions of workers to manufacture. Photographs, CDs, newspapers, radios, calculators, pedometers, GPS navigators and scores of other products are now nothing more substantial than reconfigurable zeros and ones. Factories don’t have to produce DVDs. Truckers don’t need to deliver them to warehouses. Distributers don’t need massive square footage to stock digital products. Retailers don’t need brick-and-mortar stores to sell them. The entire supply chain for these select items has been permanently dematerialized. The marketplace has been blown to bits. The impact of going digital, which decimated the music industry, is about to affect everything from shoes to shotguns. Startups are now creating specialized 3-D printers capable of producing everything from synthetic hamburgers to multi-story apartment buildings.

During the next decade, 3-D printing will disrupt over 320 million manufacturing jobs as more and more goods (and their replacement parts) can be produced anywhere on demand. Why go to the car dealership for an expensive cylinder head when you can make one yourself or have one made-to-order online? Just as personal computers evolved from a hobbyist gadget to a business necessity, 3-D printers can now make automobiles, firearms, meat, toys, pharmaceuticals and even human organs. Some of the most valuable companies in the world grew out of the first computer revolution. The reinvention of manufacturing is expected to create another wave of new innovative companies. The opportunities for disruption are massive, as physical goods make up a large part of our GDP and America’s foreign trade imbalance. Just as the music industry couldn’t combat the financial impact of digital piracy, major corporations will have to rethink how to maintain margins when many of their most profitable items can be easily manufactured at home.

Compounding the problem will be the consumer realization that access to goods is more important than ownership. Just as more consumers today stream music rather than download and own it, services will develop to provide subscription and rental models for a wide range of seldom-used items. Why own an electric drill or a lawnmower when a service can have it at your door in a matter of minutes? The US peer-to-peer sharing economy is estimated to be a $26 billion opportunity. When one thinks about new trillion-dollar opportunities, the question to ask is who will own the commerce systems of the sharing market? Who will build the community of networked 3-D printers and control the consumer data it generates? What value-added services will emerge in a world of complete customization? Where are the Amazons and eBays of tomorrow?

This year, venture funds have raised more capital from Limited Partners than any years since the 2008 recession. VCs have identified the massive growth trends of 3-D printing, sharing, mobile commerce and big data. They are looking for founders with a vision for how best to combine these trends into novel and unique solution providers. With $25 billion of venture capital in their coffers, these firms are competitively searching for companies to invest in. The enormous size of these potential new markets is also driving up valuations.

For the disruptor willing to take on an established sector, the financial returns have never been greater as IPOs continue to garner higher valuations. The multi-billion dollar IPOs of Twitter and Facebook are about to be dwarfed by a new generation of startups. Alibaba’s record-setting IPO is validation that having hundreds of millions of consumers just a click away is a key component of this new market. In the final analysis, the only difference between disruption and opportunity is perception.

This post first appeared in the Wall Street Journal September 17, 2014