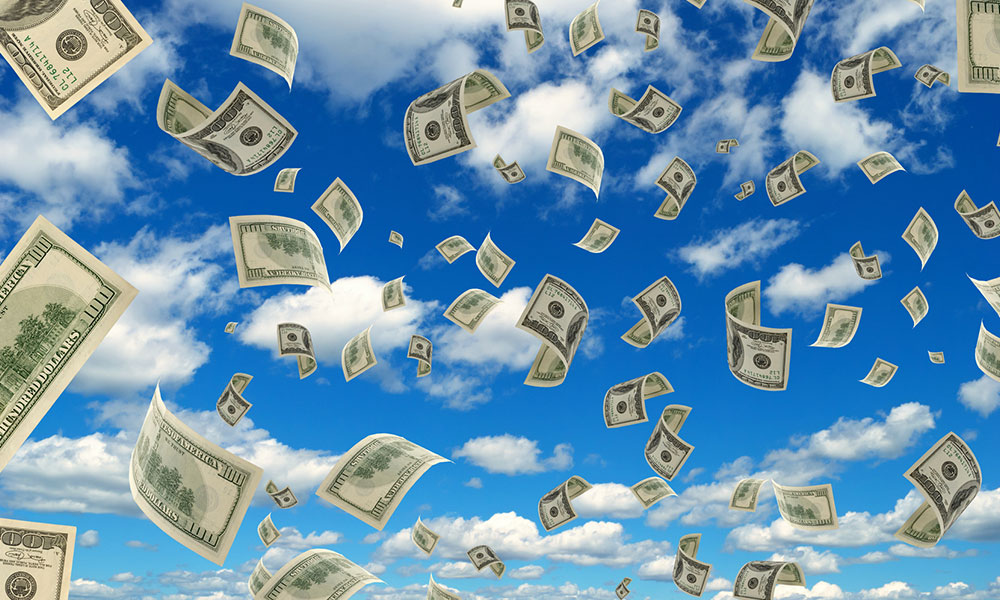 Every time a twenty-something CEO turns down a multi-billion dollar offer for a company that has little or no revenues it hits a raw nerve in me.  Unlike most professionals, I am not shocked by the seemingly bizarre behavior of those founders who pursue their vision beyond all rational thought or monetary reward.  But rather, I am reminded that in my youth I was that determined founder who knew more about my company than the greater world of business.  In the 1990s, I turned down an acquisition offer of one-third of a well-known video game company for my first startup Jasmine Multimedia.  Today, that acquirer is worth more than $16 billion and my company was acquired for millions less than that first offer.  What I failed to grasp 20 years ago, was how transitory valuations can be and how technological disruption can transform any company from hero to zero overnight.  Valuations are about perceptions in the moment.

Friendster rejected Google’s offer and faded into obscurity whereas Bebo sold for $850 million and then faded richly into obscurity.  For others like Angry Birds publisher Rovio Entertainment and Mark Zuckerberg, turning down early offers turned out to be brilliant decisions.  Zuckerberg rejected $2 billion for Facebook and has successfully created a company worth nearly $200 billion. Time will tell if Snapchat’s Evan Spiegel recent refusal of billions from Facebook was the right move or reminiscent of Yahoo’s rejection of $44.6 billion from Microsoft back in 2008.  In an era of endless innovation and constant disruption, what is any company really worth?  How does a startup determine its valuation?

There was a time when every industry had a stable set of metrics for determining a company’s value.  Some sectors based valuations on a multiple of trailing sales or profits, other industries looked at market share or annualized run rates.  Some companies still sell on a book of business or hard assets on the balance sheet.  But for the high tech startup, valuations are based on future potential.  Here are the four factors every founder must keep in mind when determining valuation:

Valuations are actually quite simple to grasp.  A company is only worth what two acquirers are willing to pay for it.  Don’t you just need to find that one buyer? If there is only one potential company interested in buying your startup, chances are you won’t be hearing the word billion in the offer.  Fifteen years ago, when I was a global officer of EMI, we had trouble finding a single buyer at $2 billion as the onset of digital piracy was eviscerating our profits. The moment Citigroup was able to convince British financier Guy Hands that there were two bidders for the company, EMI sold for $6.5 billion.  Make sure you can always position your company to have multiple acquirers.  The more limited your appeal, the smaller your exit.

Valuations are reset each and every time a startup seeks additional capital.  Seed round investors who sit on startup boards look very differently at valuations than venture capitalists who invested in later rounds.  A doubling of value during a Series A round could yield a handsome return for angel investors while feeling more like a black eye to a VC since venture capital firms need five times returns or greater to offset their other failed investments. The more rounds of financing the company receives, the harder it is to get alignment among board members when a buyout offer does materialize.  Passing on a buyout offer can send the wrong message to investors and risk the chance of a down round next time the company needs growth capital.

Going public is a fantastic exit and a rational way to let the market decide a company’s true valuation.  Unfortunately, the IPO window isn’t always open and market conditions that have nothing to do with one’s business can have a great impact on market cap.  Unrest in the Middle East or the Ukraine can have a greater effect on an IPO than virtually any statistics a startup can muster.  Global financial uncertainty brings greater risk to the public  markets and makes large players more risk adverse.  Institutional investors can get spooked easily and retreat with the herd thereby closing the IPO window for months until stability returns.  Groupon which turned down a $6 billion acquisition offer from Google, has struggled since going public and is now worth approximately $4 billion.  Had Google’s offer been in the form of Google stock, the Groupon owners could have walked away with nearly $10 billion!  Should your company be fortunate enough to have the stars align for an initial public offering, your valuation is based on what multiple institutional investors are willing to pay for the stock.  As mentioned above, it takes more than one buyer to establish a valuation.  Remember, with an IPO your valuation is only as stable as your sector and the overall market.

The best part about being a startup is that your valuation is based more on the promise of the future, than the accomplishments of the past.  It makes no difference whether a startup company is public or private. The valuation is based on how investors, analysts and pundits feel about the team and the story.  Most startups will pivot their business models, so everyone discounts long-term projections and focuses on the bench strength of the team.  The better the story management paints of the future, the more valuable the company.  Jeff Bezos’ story about focusing Amazon on growth over profits has resulted in a retailer valued at over $150 billion. Yahoo’s inability to communicate its story to Wall Street this past spring caused the company to have a negative valuation.

Thirty years of valuing high tech companies has taught me this truth: most investors overvalue startups in the near term and undervalue the same companies over the long term.  The valuation one accepts or rejects for the sale of their company has to be a decision they can live with in the end.  Either way, you will live with your decision for the rest of your life.

This post first appeared in the Wall Street Journal on August 26, 2014.