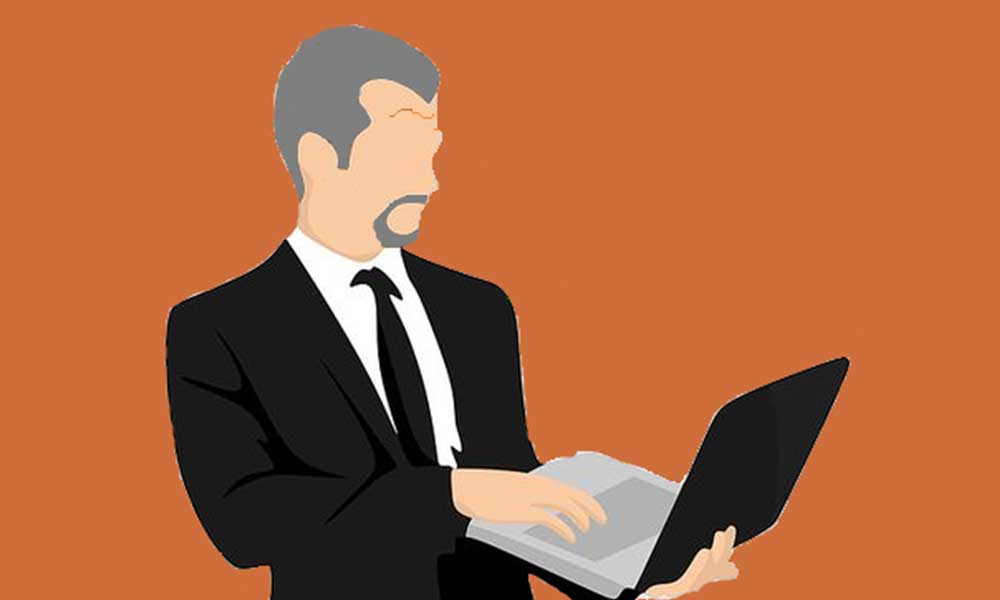 HOLLYWOOD, Calif.–During a meeting of credit unions here, one person told attendees to take a long look at the person next to them. Why? In five years, he said, one of them would be out of a job—before offering five steps everyone can take to avoid being the one out of work.

Forecasting can be iffy, acknowledged the person who had that message. Jay Samit, an author and independent vice chairman of digital reality for Deloitte, also shared with the California and Nevada leagues’ REACH Conference here another quote from Nobel Laureate Wassily Leontief– “We are beginning a gradual process whereby over the next 30-40 years many people will be displaced, creating massive disruption”–and then revealing that observation was made during the Reagan Administration.

“If  there is a fundamental thing to understand today it is that business as usual is dead,” Samit told the meeting. “Half of all jobs in U.S. economy today will be subject to automation or computerization. Those predictions have been made before. But jobs aren’t going away—certain jobs are going away and new jobs are being developed.”

The Illusion of Security

According to Samit, the majority of people and companies are not willing to risk what they have built for something better.

“It’s the illusion of security that robs direction,” he said. “Those companies that survive went in a different direction. Apple is a failed computer company. It went after the Walkman and the iPhone. Apple is now looking at cars and has a cryptocurrency team.”

What does all this have to do with financial services? It’s all about the confluence of many technologies, he explained to the meeting.  Mobile banking will be affected by augmented reality, cloud computing, wearables, AI, chatbots, IoT and machine learning, he said.

By 2020, 85% of customer interactions will not involve a human, according to Samit, sharing that Americans now consume more than 12 hours of media per day. The technology that will really blossom over the next year, he predicted, is augmented reality, and it “will impact credit unions and your members. The change is happening now. This isn’t a future shock.”

There is going to be massive consolidation, according to Samit, and the role of the human in the bank is going to change. Biometrics and mobile wallets will mean an end to cards and fraud, he forecast.

“The human is becoming the ATM. That fundamentally changes the relationship,” he said. “What I would want from a financial institution is that chatbot to tell me I’m overdrawn and I shouldn’t buy something, rather than telling me three weeks later.”

The institutions that understand that, he said, are going to be the survivors.

“Credit unions are going to have to take the one advantage they have in this world and that is trust,” Samit argued. “How personalized can you make that banker, that chatbot? But you will also have to figure out how you make your money—not off of your user, but off of your data. It all comes down to one actual truth: data beats opinion. More than half of all consumer engagement now is big data driven. If you’re not using your data, you’re not going to survive. More data will require more creativity.”

In the midst of all that, Samit told the REACH meeting there are five steps each person can take to change their lives:

And how does a person do all that? By internalizing two core beliefs, according to Samit.

“The future can be better than the present, and I have the power to make it so,” he said. “Say it in the mirror. Start each day with the positive mindset and solve for others to solve for you. That’s the secret.”