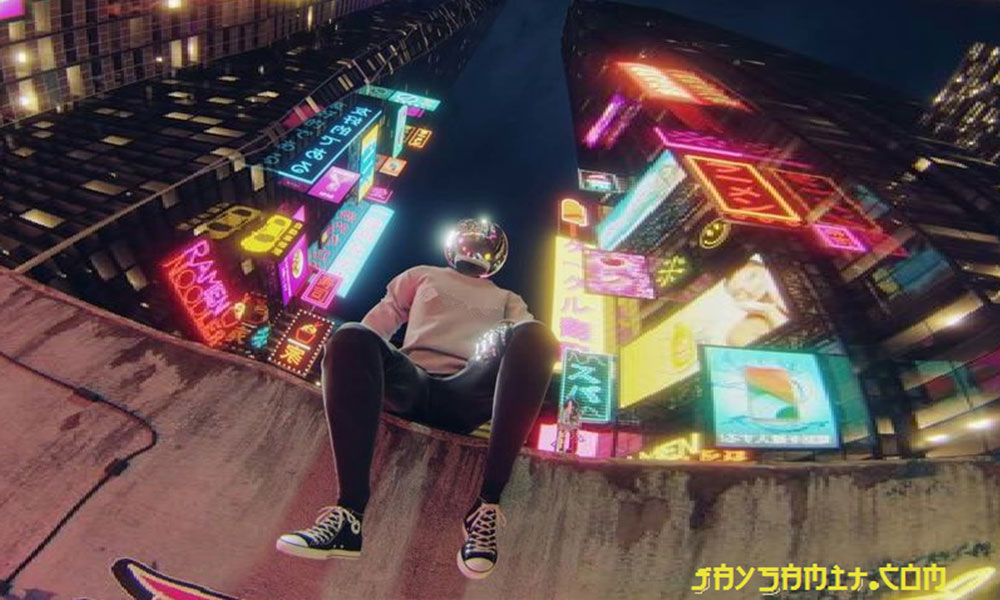 A retching fact that consumers keep bringing up about virtual reality is that it makes them nauseous. The out-of-body experience of moving in a virtual world while staying motionless feels to many like standing on the deck of a ship in a stormy sea.

With 25% to 40% of consumers saying they experience motion sickness, this industry’s projected growth to $108 billion in sales by 2021 according to DigiCapital may be off-balance. But a new technology from MONKEYmedia, an independent R&D lab with a 25-year track record, could finally make for smooth sailing for gamemakers, hardware providers, and consumers alike.

“I like to joke that the controller is like a sickness generator,” says former Oculus scientist Steven LaValle, who is unaffiliated with MONKEYmedia, but has studied the problem of motion sickness caused by virtual reality. “Every time you grab onto a controller, you’re creating motions that are not corresponding perfectly to the physical world. And when that’s being fed into your eyes and ears, then you have trouble.”

The more intense the movement in a game, the greater the propensity for VR sickness. With virtual reality now being adopted by major corporations as a training tool, millions of workers could be adversely effected.Until now, the only solutions for casual VR gamers have been unproven homeopathic remedies such as wristbands, soaking their feet in ice water, and chewing ginger. But experiencing motion sickness on the job is nothing new for pilots and astronauts. Space programs, which have studied motion sickness for decades, have even developed Autogenic-Feedback Training—a combination of physiologic and perceptual techniques— to help the 50% of astronauts who suffer in microgravity sickness to not hurl their space food.

Several game design techniques have been incorporated into VR experiences to minimize the effects of VR sickness. VR designers have had success in minimizing sickness by inserting a virtual nose into the user’s field of view or grounding the user by including virtual hands in the graphics. Unfortunately, for many players, the problem still persists as the brain struggles to make sense of a horizon line that is out of sync with the fluid in one’s inner ears and a user’s movements.

While looking for a more intuitive approach to VR user interface design, MONKEYmedia founder Eric Bear played with the angle of the heads up display to the game player’s face and created the BodyNav software. The new MONKEYmedia approach to solving VR motion sickness is to decouple the three axes of movement from the visual plane. Instead of using hands to navigate in a virtual environment, users can maintain equilibrium by leaning their head or torso in the direction of movement. This user interface mimics the natural way people tilt their heads down when moving forward to walk or run. This alignment works in concert with the body’s own proprioceptive system (which is how muscles keep track of joint positions). Now, VR can feel like riding a hover board. Small shifts in one’s body propel the movement in the virtual world while minimizing actual motion.

While other game makers have reduced the effects of VR sickness by increasing the video frame rate and adding arms and legs to visually ground the user, MONKEYmedia’s BodyNav approach was unique enough to be patented.

One fan of this new solution is videogame developer and former astronaut Richard Garriott, who said in a statement, “It has a very natural feel” and that “It doesn’t require a joystick.”

For many enterprise applications of VR, having users hands free to manipulate objects or data in virtual space is key. Virtual reality has the potential to be harnessed to fly drones and operate remote equipment. Any location too remote or too dangerous for human workers can be inspected by workers safely in their offices.

With more than 2 million VR headsets already sold, solving motion sickness may give the industry the ability to finally look out over a new horizon.

Jay Samit is independent vice chairman of Deloitte’s Digital Reality practice and author of the bestselling book “Disrupt You!” This post was first published in Fortune on February 6, 2018