A Balance Between Law and Innovation 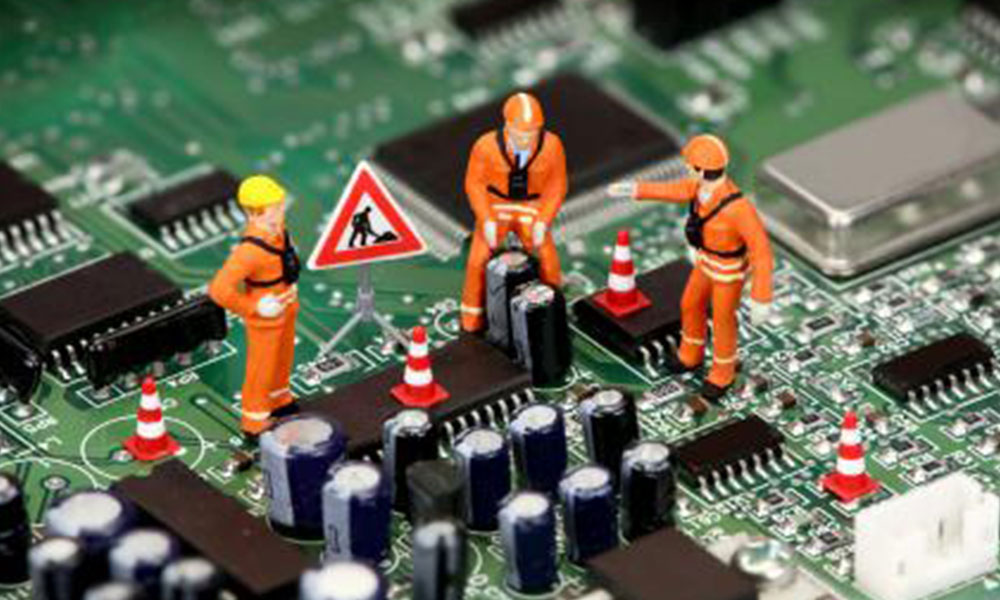 The recent talk of Airbnb’s incredible $10 billion valuation, even in the face of theNew York attorney general’s inquiries into its legality, brings front and center the inherent conflicts between the speed at which technology advances and the glacial progress of our legal system.

With more than a half a million rental listings, Airbnb’s model of connecting people with those willing to share their accommodations for a price has spread across the globe. Meanwhile, state attorney generals, local governments and tax authorities are looking into whether or not homeowners and apartment renters are violating local ordinances and paying their required lodging taxes. Ride-sharing services Lyft and Uber are also running into the same legal chasm as old statues are re-read and re-interpreted to decide who is an employee, independent contractor or member of a community-based organization.

The sharing economy is not only here to stay, but growing to encompass whole new sectors of commerce while regulators struggle to keep up. I have spent most of my career at the vortex of technology spinning circles around the law and I have seen this happen before.

Back in 1999, when I was global president of digital distribution for EMI Music Shawn Fanning came into my office at the Capitol Records Building in Hollywood to explain how Napster worked. I loved the concept of peer-to-peer technology that Shawn had pioneered, but didn’t see eye-to-eye on his concept of “sharing.” Without a business model to compensate artists, songwriters and music companies for their copyrighted material, Napster was just technology-enabled stealing. After trying several times to develop a financial model where we could all work together, Napster’s management and lawyers thought that the sheer popularity of their service would cause it to. We sued. Just because a sharing service is popular doesn’t make it legal and Napster’s illegal service was put out of business. Unfortunately for the music labels, it was a pyrrhic victory against sharing. Fourteen years later, the music industry is a fraction of the size it was in 1999.

Big data in the cloud now enables billions of people to share knowledge in ways never before imagined. When done well, as in the case of Wikipedia or Waze, society overall benefits. There is less traffic on the road ahead of you, whether you are a Waze user or not, because people who use Waze, a community-based traffic and navigation app, have been rerouted to other streets. A sharing economy provides transparency, efficiency, conservation of natural resources, reduced pollution and the borderless spread of information. But under our current legal system, those sharing must remember that not all information is free or unregulated. Copyrights and patents were created by society to encourage people to invest time and resources into creating new works of art and commerce that would eventually benefit all.Courtrooms can’t litigate away advances in technology any better than dictators can block Twitter or censor the Internet. Will the lawsuit filed this month by the major movie studios against Kim Dotcom and Megaupload protect the future business model of Hollywood any better than the Napster case protected the music industry?

With sharing websites popping up like dandelions in spring, both the public and entrepreneurs need laws that maintain the balance between protecting citizens while encouraging innovation. The positive legacy of the music industry was working with Congress and the World Intellectual Property Organization (WIPO) to create the Digital Millennium Copyright Act (DMCA), which modernized music licensing so that services such as Pandora, iHeartRadio and Spotify could flourish. It’s now time for industry and government to work together to create a legal framework for the sharing economy.

This post was originally published in the Wall Street Journal April 16th, 2014