Driving Your Car Will Soon Be Illegal 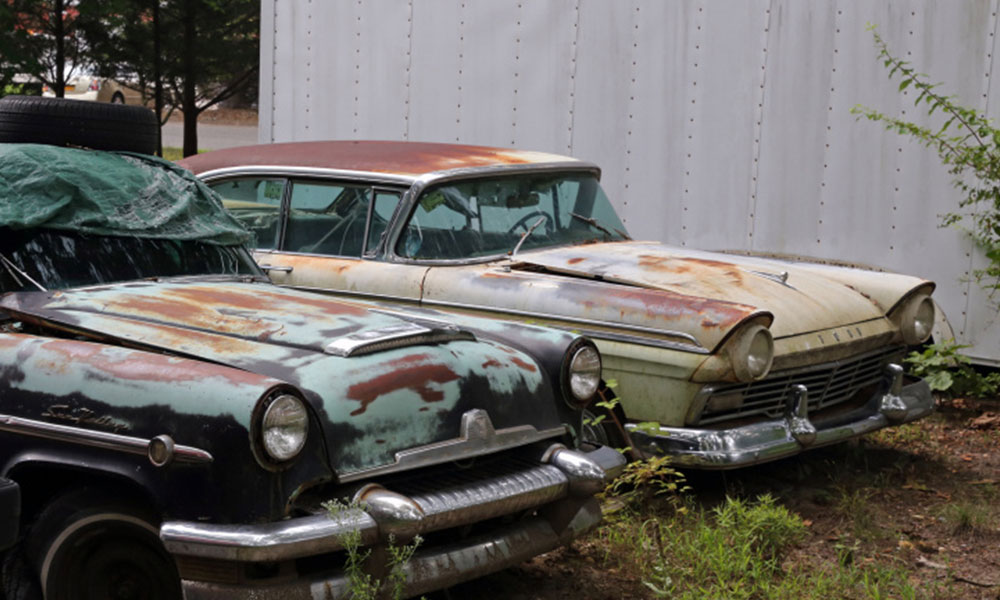 Driving a car will be illegal by 2030. Our economy will be severely impacted as millions of truck drivers, cabbies and delivery people are put out of work. In this era of endless innovation, man’s century-long relationship with the automobile is about to be permanently disrupted.

The reason has nothing to do with millennials, Uber, climate change or improvements in mass transportation. Driving should and will be made illegal because we now have the technology to prevent deadly traffic accidents; one of the greatest causes of premature deaths around the globe. More than 1.2 million people are killed in car accidents globally each year (which is more than the total casualties suffered by both sides in the Korean War).

Last year, more than 275,000 Chinese, 238,000 Indians and 33,000 Americans died in preventable traffic accidents. Since Ralph Nader first took on the auto industry by publishing Unsafe at Any Speed in 1965, automobile manufacturers have radically improved the safety and reliability of motor vehicles.

Seatbelts, airbags, anti-lock brakes and tire pressure monitoring systems have all reduced traffic fatalities. But until now, car makers were unable to deal with the single biggest cause of traffic fatalities: human error. We now have at hand the technology to save millions of lives, but do we have the willpower as a society to mandate its use?

Google’s autonomous vehicles have now logged more than one million miles on roads dominated by human-driven cars. Subjected to the same real-world road conditions as us mere mortals, self-driving cars have been through rain, sleet and snow. Autonomous vehicles have driven the equivalent of circumnavigating the globe 40 times — without incident.

In fact, self-driving machines have been hit by human drivers 11 times, but never been the cause of a single accident. According to the data, human driver error is responsible for 94 percent of all crashes across the planet. And regardless of the amount of education or training, human behavior behind the wheel is not improving. Alcohol is now responsible for more than a third of all traffic-related fatalities worldwide.

In the United States, one out of four accidents is caused by texting and driving (which is six times more likely to cause an accident than driving drunk). The more technology we put in human hands, the worse our driving habits become. And unlike robots, humans need rest. According to the National Sleep Foundation, 69 percent of adult drivers report driving while drowsy at least once a month.

Autonomous vehicles don’t drive drunk, don’t drive distracted and don’t fall asleep at the wheel. Self-driving cars are wired with cameras, infrared sensors, networked maps and a host of other software, which empowers them to accurately avoid dangers in ways humans can’t.

They can brake faster, swerve quicker and anticipate changes in road conditions that are imperceptible to the human eye (such as obstacles beyond the visible range of headlights). Robots also communicate with each other more efficiently and effectively than human-navigated vehicles.

The British government is so convinced that autonomous vehicles will save and improve lives that it recently invested more than £50 million for trials aimed at making Britain a global hub for testing rules for driverless cars and building the components for these vehicles. In the U.S., the University of Michigan just dedicated 32 acres to build a self-driving test track.

Tesla CEO Elon Musk shocked the world when he proclaimed, “people may outlaw driving cars because it’s too dangerous.” With two billion legacy vehicles on the roads today, a full transition to autonomous vehicles will take nearly two decades to achieve.

But according to the Eno Center for Transportation in Washington, D.C., attaining a partial penetration will save 21,000 lives a year in the U.S. alone. We should all work on making human driving illegal by 2030 — as if our lives depended on it. Because another 20 million people are going to die needlessly if we don’t.

Jay Samit is a serial entrepreneur and author of the book “Disrupt You!” This column originally was published in Tech Crunch August 11, 2015