Four Reasons for a Startup to Turn Down Capital 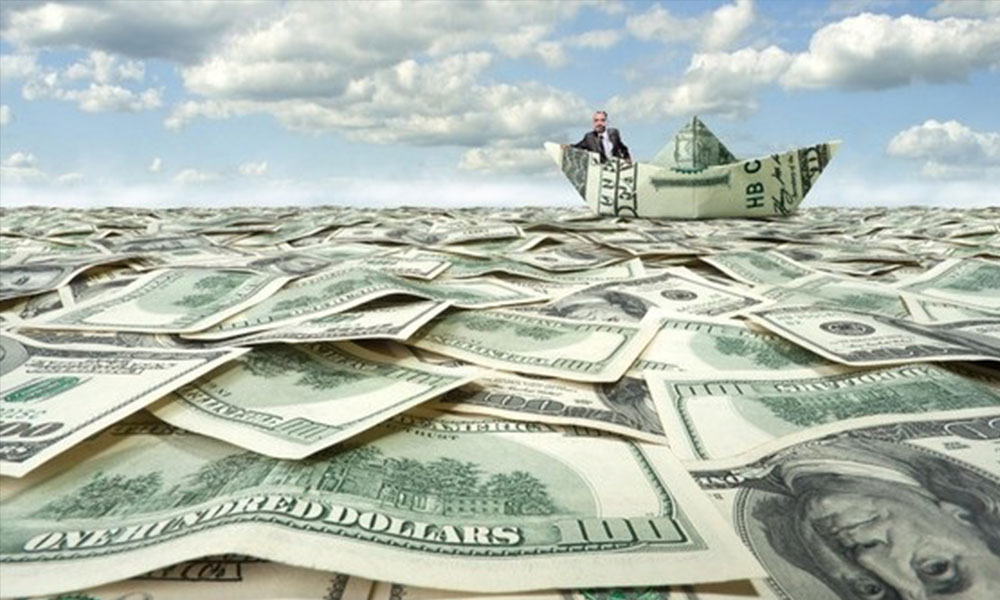 Venture capital firms flush with cash are luring startups with sky high valuations and record setting investments of capital.  Last year, according to PricewaterhouseCoopers and the National Venture Capital Association, VCs invested over $48 billion into 4,356 startups – investing $21 billion more than they did the year before.  With Snapchat, Uber, Airbnb, and others commanding valuations in excess of $10 billion and WhatsApp being acquired for $19 billion, it is tempting for founders to grab as much capital as they can while the cash is plentiful.  Who wouldn’t want to accelerate their growth, hire more engineers, and expand offices globally? But as a serial entrepreneur who has raised hundreds of millions for startups, I know there is no such thing as money for nothing and exits aren’t free.  So before you backup your pickup truck to the Brinks truck and end up in dire straits, here are four things to think about before taking in more capital than you require.

The adage that necessity is the mother of invention is at the heart of what makes startups more successful than larger corporations with bottomless balance sheets.  Being scrappy focuses the entrepreneur on what is most important for growth and long-term success.  The less bullets you have, the more carefully you aim.  Building a minimal viable product (MVP) allows your team to hone in on the most differentiating and salient aspects of your business.  It also allows you to keep your team small.  MVPs are the driving force behind crowdfunding sites.  If you need more than what friends and angels can provide, be conservative with your venture asks and your expectations.  The balance is to raise enough capital so that fundraising itself doesn’t become your full-time job, but not so much money as to make you feel that the cash is disposable.  Remember you just need enough funding to build some runway, not an entire airport.

The corollary to you can’t spend what you don’t have, is you will spend what you do have.  In the 1999 bubble when venture capital flowed like champagne, notorious startups like Pixelon hired KISS to play at their launch party and Quokka bought Aeron chairs for all 284 of its employees.  Both firms filed for bankruptcy within 24 months.  Too much cash leads to growing your staff too soon.  Many first-time entrepreneurs are fantastic engineers or visionaries, but lack the management experience to recruit, train, and supervise hundreds of employees.  Managing a large organization means more of your day is spent dealing with internal issues instead of focusing on the customer.  One of the joys (and secrets to success) of a startup is hand picking your team and getting to know the individual strengths of each employee.  If your projections don’t match up with actual growth, the results can be terminal.  Scaling back a bloated startup is hard and very few founders survive a down round when the capital you frittered away runs out.

The third factor to consider is the inverse relationship between investment capital and founder control.  The more money and investors you have, the less control you have over the direction of your company.  Mark Zuckerberg was a genius at mastering this balance and Facebook’s success can be traced back his controlling the vision.  Your startup is your vision and your passion.  You live it every day and understand the speed at which market dynamics effect your ability to grow, adapt and pivot.  It takes a great deal of your time keeping investors and board members up to speed.   Furthermore, each investor has their own ideas and internal politics with which to deal.  Balancing the needs of angels, strategics and professional VCs is akin to juggling on a tightrope.  Drop one ball and you’ll find yourself dealing with a dysfunctional board.  Drop two balls and you may find yourself escorted out of the very company you created.  If investors can fired Steve Jobs from Apple, they can certainly do the same to you.

Which brings us to the biggest downside of raising too much capital, it limits your exit options.  Early stage venture capital firms are taking huge risks with their limited partner’s money and expect outsized returns to justify the risk.  Making three or four times on their investment isn’t usually enough to compensate for the investments they have to write off.  So if you as a founder raise $10 million at a $20 million valuation and someone offers $40 million for your company, don’t be surprised if VCs turn down the base hit and would rather have you swing for the fences toward a ten times multiple.  And even if you can convince the board on a lower return, the VC’s contractual preferences may give them a return greater than their percentage of ownership leaving little left over for you and your team. With these dynamics at play, the larger the capital raise the fewer possible companies that can afford to acquire you.

In the end, don’t be afraid to turn down excess capital.  Every dollar you take increases the expectation for returns while reducing your exit options.  It’s your company, how you manage your capital will determine its destiny.

This column originally ran in the Wall Street Journal February 10, 2015