How to Disrupt Your Job Search 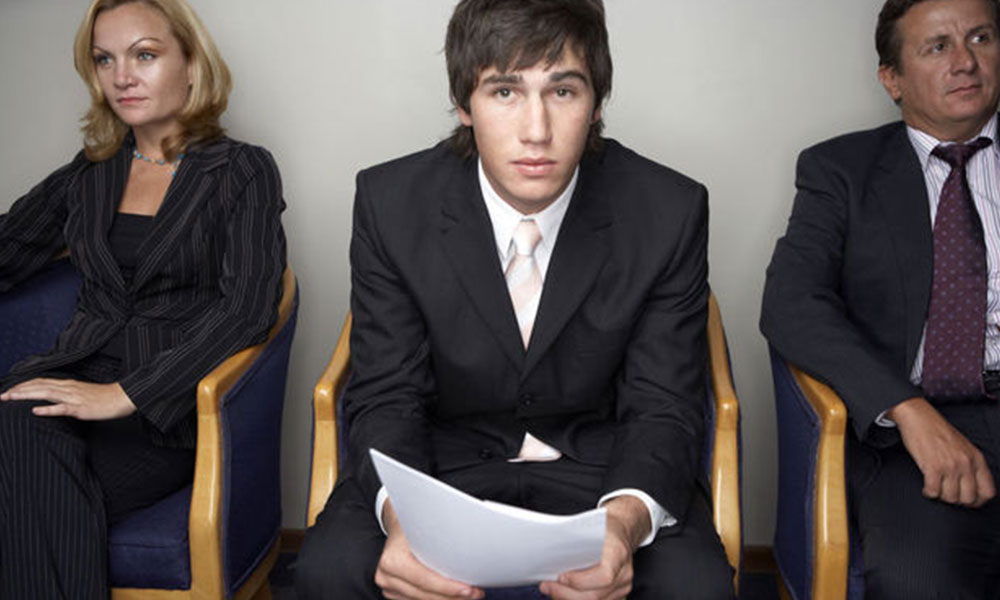 Jobseekers know how they are “supposed” to apply for jobs: Search for openings, write a résumé using the same keywords as the job description, send it to the HR department as instructed, and then wait. Savvy applicants, however, have learned to think outside this box in order to get their foot in the door.

Jobseekers should disrupt the job search process as we know it, says entrepreneurship professor Jay Samit. He uses the term disrupt in the same way successful startups are said to disrupt a market or industry; disruption is good for the disrupter, bad for the competition and ultimately more creative than destructive.

“Anyone can adopt a disrupter’s mind-set and set themselves on a disrupter’s path to success,” says Samit, author of “Disrupt You! Master Personal Transformation, Seize Opportunity and Thrive in the Era of Endless Innovation” (Flatiron Books, 2015).

One of the key characteristics of disrupters is that they don’t wait around for opportunity to come knocking, nor do they necessarily pursue it. They create it.

How might that look in a competitive job market? Decades ago, as a new college grad in a poor economy, Samit wanted a job in the entertainment industry but never heard of any openings until they’d been filled. He decided to out some other way who might be hiring someone with his qualifications. He ran a phony help-wanted ad for a “fantasy position” that matched his qualifications, and the résumés he received taught him three things.

First, he learned which qualifications candidates emphasized and the wording they used. Second, he saw that the majority of applicants were already employed and, in many cases, held jobs they believed would prepare them for the fantasy job that he wanted for himself. “So if I worked at those places, I’d be that much closer to getting my dream job,” says Samit.

Third, the applications revealed which companies had employees who were looking to move on. Samit saw to it that those companies had his résumé by the time there was an opening, and it wasn’t long before he got a phone call and a job.

Another job search disrupter featured in Samit’s book made a list of people he’d like to work with and, based on his belief that all people Google themselves, bought search results page ads addressing each person on his list by name. He got an 80 percent response rate and two job offers.

As intentionally disruptive acts, these examples may seem too risky or daring to some jobseekers. But there are tamer ways to “disrupt” the conventional job search simply by making better use of existing tools and technologies, says Sultan Camp, a recruiter with Orion International, based in Virginia Beach, Virginia.

For example, jobseekers optimize their LinkedIn profile but don’t even think about how much they might achieve using Twitter, which gives people more power including the ability to connect with anyone without first establishing a reciprocal relationship.

Using hashtags in real time, jobseekers can “attend” industry conferences and make a positive impression, or simply start dialogs with people who matter.

Employers and candidates alike are using Twitter to eliminate traditional job search elements, Camp says. One company tweeted, “Tell us in the next 24 hours why we should hire you.” The company then looked at LinkedIn profiles and asked qualified candidates in for interviews, without ever seeing a formal résumé.

“Too few people realize how Twitter can give them an advantage,” Camp says.

This post was written by  Dawn Klingensmith CTW Features and ran in NWI Times Septembe 13, 2015.