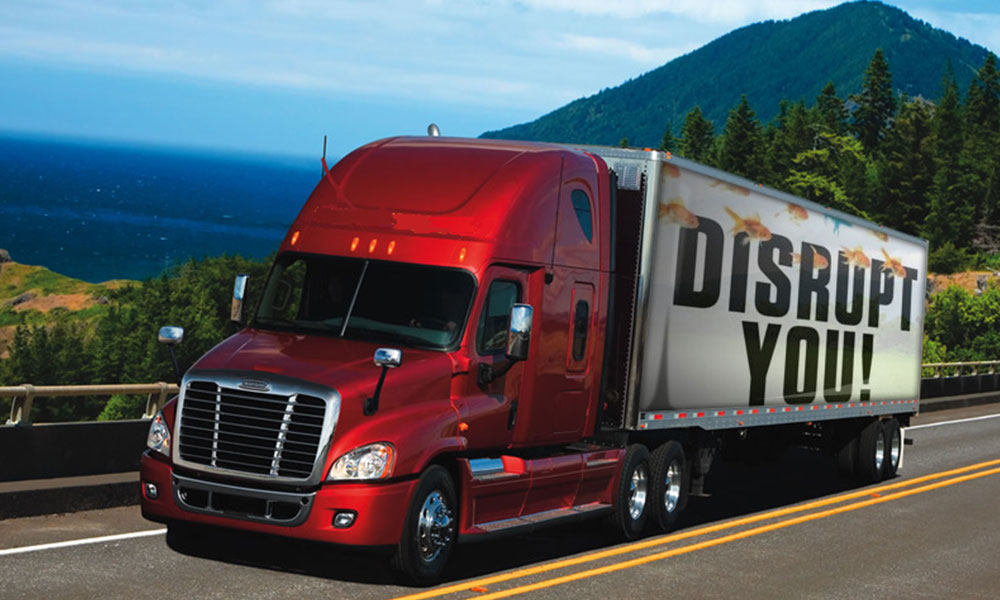 With U.S. workplace fatalities increasing seven percent last year, according to a recent Bureau of Labor Statistics report, many companies are looking to virtual reality technology to reverse this trend and improve worker safety. With truck driver deaths accounting for 40% of all worker fatalities in 2016, several companies have already initiated VR training simulations for truck drivers as a way of increasing safety for both drivers and the public with whom they share the roads.

Last year, United Parcel Service (UPS, +0.00%) began using virtual reality as part of their new driver safety exercises. The package delivery company’s goal is to train 4,000 drivers this year. Students use the VR modules to identify potential road hazards such as pedestrians, parked cars, and oncoming traffic while wearing a headset with a 360-degree field of view. In addition to improving driver’s safety skills, the company also believes that the fun aspects of VR will help it attract a wider pool of candidates to fill the industry’s persistent driver shortage.

Improving trucker safety extends beyond just driving. Linde North America, one of the world’s largest industrial gas suppliers, has just launched a virtual reality training course for its drivers designed to improve safety and accuracy in the loading and unloading of hazardous liquid gases. With more than 5,000 employees spread across the U.S. and Canada, Linde is one of the largest industrial gas suppliers in the world. Handling these substances—a chilly -320°F when offloaded from tankers at medical and industrial facilities—is a very specialized skill. In addition to the usual hazards of driving a tanker on the road, these drivers have to handle cryogenic nitrogen and others gases that have the potential to freeze off fingers or be accidentally inhaled.

With the virtual reality courseware, Linde drivers get to build the muscle memory of practicing the unloading procedure without the risk of accident or requiring trucks to be taken out of delivery service. Much like a musician practicing his instrument, drivers are able to gain confidence and experience in a fraction of the time while managers are able to have an accurate measurement of drivers’ skill level before sending them on the road. The VR environment is also less noisy than the real machinery so the driver can hear both the trainer and the auditory cues (which also improve safety).

One added benefit of VR is the ability to overlay graphics onto real world situations. In the case of Linde’s course, drivers have simulated “x-ray” vision that enables them to see through the pipes to learn exactly how gases travel from trailer to the customer’s tanks. By being able to see through the objects they handle, drivers can gain a conceptual understanding of how gases flow and troubleshoot when they don’t.

For companies with large fleets, virtual reality is also proving to be a low-cost way of delivering consistent training to drivers that are geographically spread out and unable to attend live courses at a company’s headquarters.

Looking beyond their own corporate needs, Linde is working with a university partner to research the efficacy of this new training technology. In a pilot study, researchers will compare the skills, safety records, and performance of two groups of new drivers: those using virtual reality and those trained by traditional means. By having a scientifically controlled A/B test, the potential benefits of virtual reality training can be accurately quantified to determine the return on investment. Research will be completed in the fall, but hopes are high. Early results suggest time-to-mastery can be accelerated by two thirds. This should help companies deal with the growing shortage of commercial truck drivers in the United States.

While trucks and roads have improved greatly during the past quarter century, the average age of an American trucker has risen to 49. As the baby boomers retire, this Silver Tsunami is impacting many sectors of the U.S. labor workforce producing a scarcity of everything from doctors to utility line workers. The more training required to master a profession, the greater the shortfall. According to the American Trucking Association, 2017 saw a shortage of 50,000 drivers and that number could swell to 174,000 by 2026.

Across all these fields, the hope is that newer training technologies can both reduce training times while increasing proficiency. With so many new truck drivers needing to be trained, virtual reality could be the road to delivering safe and effective results.

Jay Samit is independent vice chairman of Deloitte’s Digital Reality practice and author of the bestselling book “Disrupt You!”  This post was first published in Fortune on April 11, 2018