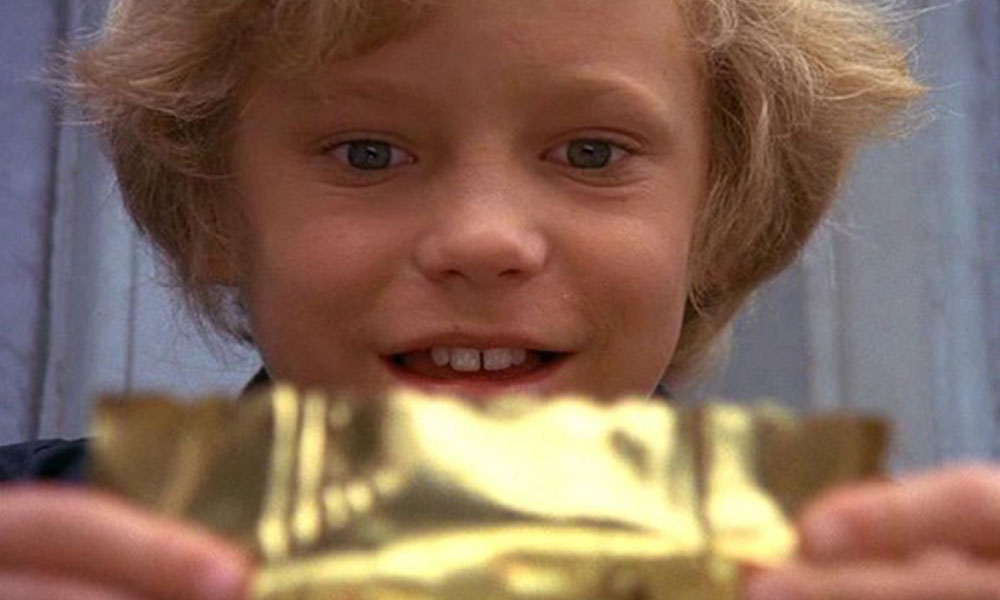 As a serial entrepreneur, angel investor and public company CEO, nothing irks me more than when a startup founder talks about wanting to cash in with an initial public offering (IPO). Don’t get me wrong — I’ve experienced the cross-country race of a pre-IPO roadshow, as well as the victory lap thrill of ringing the New York Stock Exchange opening bell. For all founders, going public is a momentous milestone that has to be experienced to be fully understood. It is the culmination of years of hard work and personal sacrifice. For early employees, investors and venture-capital firms, IPOs can be fantastic liquidation events that reward those who took incredible risks with their sweat and capital to build nascent ideas into viable businesses able to compete on the world stage. For them, the IPO may be the end of their involvement. But for the founders, it is just the beginning of the longest leg of the business marathon.

In my experience, there are only two valid reasons to take a company public: access to growth capital and investor fatigue. The public markets are an extremely efficient vehicle for companies with a proven growth trajectory to raise vast sums of capital quickly and efficiently. A couple decades ago, record-setting IPOs for Cisco, Amazon and Microsoft valued those companies at hundreds of millions of dollars and empowered them to transform our world. The returns generated for investors from the first generation of digital companies allowed businesses such as Twitter and Facebook to go public with even larger market caps of $18 billion and $104 billion, respectively.

Regardless of the reason for going public, the process is merely just a transition of one’s investor base. No one would buy the initial public offering of a company if the founders were planning to sell all their shares on day one. Thanks to insider trading rules, public company investors carefully look at who within the company is selling their shares and why. Even Bill Gates, who is no longer at the helm of the company he founded back in 1975, has carefully diversified his holdings by selling 20 million Microsoft shares every quarter for over a decade, so as not to alarm the corporation’s investor base. Even with this systematic plan for personal liquidity, 29 years after its IPO, Bill Gates still holds more than $13 billion in Microsoft stock. An IPO is not an overnight exit for founders.In 2015, the market potential of being only a click away from billions of mobile Internet users requires an order of magnitude of capital never before imagined. It is not unusual for hyper-growth companies such as Uber or Snapchat to quickly work their way through the alphabet with their Series A, B and C rounds following in quick succession. As the number of individual investors in a company starts to balloon, the rules for financial reporting and disclosure accountability to shareholders push companies toward an IPO. In other cases, the years needed to reach such a massive size exceed the investment cycles of venture-capital funds, which typically have five to seven years to return gains to their limited partners. In these cases, venture capitalists and private equity firms may require companies to go public so they can show a timely return and raise subsequent funds. According to the National Venture Capital Association, 115 venture-backed companies went public last year for a total valuation of $121.1 billion (from a total of $13.8 billion of venture investment). On average, the companies going public were eight years old.

The greater responsibility of running a public company comes with greater transparency and overhead. As the CEO of SeaChange (NASDAQ SEAC), I spend a substantial amount of my time on non-deal roadshows communicating with shareholders and analysts about our industry, product roadmap and financial forecast. I also have to explain to our customers any fluctuations in our share price. The “street” doesn’t like surprises, and measures consensus in inches, not miles. Miss your numbers by a few pennies per share and your market capitalization pays the price. Conversely, exceed expectations in a planned and thoughtful manner and your currency increases exponentially. Learning to meet or beat guidance every 90 days requires a drive and discipline that fuels public company CEOs. Whether you stay private or go public, after all is said and done, a CEO’s job is to create lasting shareholder value.

Jay Samit is a serial entrepreneur and author of the book “Disrupt You!” This column originally was published in the Wall Street Journal June 9, 2015