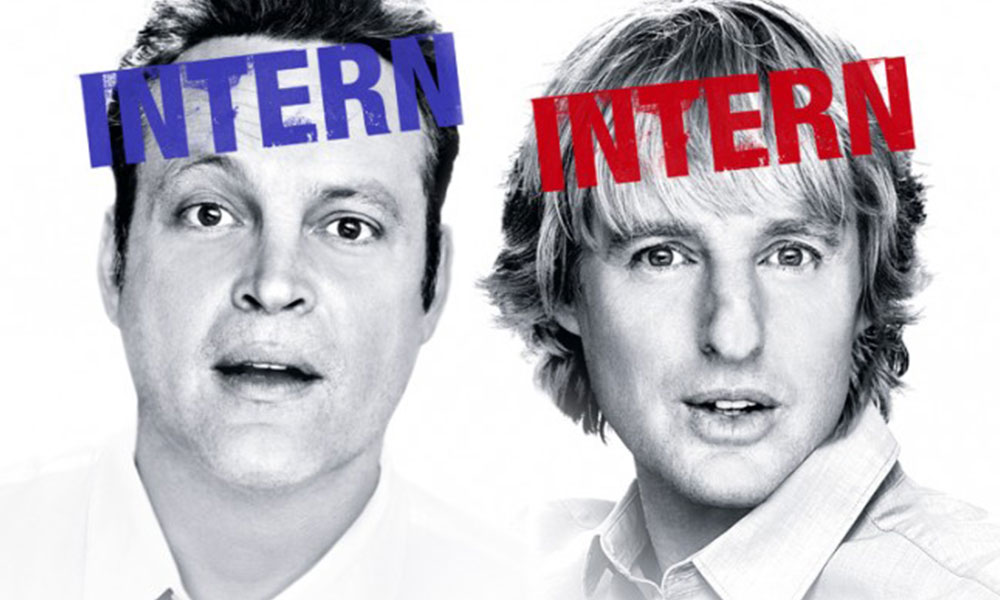 Had Steve Jobs not interned at Hewlett Packard, he might never have met Steve Wozniak and founded Apple.  Everyone from talk show host Oprah Winfrey (CBS affiliate in Nashville) to fashion designerTom Ford (Chloé) started as interns and worked their way up. The benefits to the students are undeniable, but what most company founders don’t realize is that the benefits to startups are even greater.

Building a great team is the lifeblood of any startup and finding great talent is one of the hardest and costliest tasks any CEO will ever face.  Every company, regardless of size, is competing for the same pool of talent which is why top recruiters can even command equity for finding key hires.  Internships give startups a chance to hire the best and brightest from our universities at a fraction of the cost that these same minds will command when they receive their degrees. According to USA Today, 40-50% of students at America’s top universities want to be entrepreneurs. An internship gives these students a chance to test the entrepreneurial waters without committing to the startup lifestyle.

I have hired interns for decades, including eight interns this summer. Many students will catch the startup fever and not leave when the summer ends. Out of every summer crop of interns, I usually end up with one or two who become full-time permanent employees. The startup benefits from hiring fully-trained workers and the employee has the benefit of knowing exactly what working at the company is going to be like when they join. This pattern is repeated across the country at hundreds of startups. George Hu started as an intern at Salesforce.com and today is the chief operating officer of the $33 billionpublic company.

The second advantage interns bring to a startup is a lack of corporate baggage. Let’s face it; the longer some employees work at large corporations the more likely they are to suffer from institutional thinking. Being “institutionalized” as I like to call it, is the entire limiting mindset of “it’s not my job, I only work 40 hours a week”, or “it can’t be done so why bother trying.”  For a startup to overcome obstacles and succeed, it must foster limitless thinking.  By hiring students into their first career job, you get to set their framework for how a company functions and instill them with your values for your company’s culture. The very first thing I tell every intern on the first day is that their internship exists solely on their résumé, as far as I am concerned they are a full-time member of my team.  For all the negative stereotypes about millennials, you would be astounded by how hard they work when they believe their contribution matters.

One of the secrets we used to grow the app ooVoo to more than 100 million registered users was tapping into millennials. When Snapchat turned down Facebook’s $3 billion offer, they used this fact as a recruiting tool to attract tech interns. Interns understand this medium better than most chief marketing officers, so listen carefully and follow their advice.  Empower your interns to utilize the tools that are part of the fabric of their daily lives. By just being themselves, they will do a better job of sharing your message and truthfully engaging your audience.The last, and most overlooked, benefit of hiring interns is their contacts.  There was a time when only senior managers who had worked for decades in an industry had contacts worth leveraging. The unique thing about millennials is that they didn’t grow up in a vacuum.  Thanks to social media, millennials are the most interconnected generation the world has ever seen.  Any startup that is trying to reach this generation can harness their interns’ social networks to reach millions of other young consumers across Twitter, Instagram, YouTube, etc.

In college, when I started as an intern at NBCUniversal, I never would have imagined that decades later I would return as a senior vice president tasked with building their digital division. I have benefited immeasurably from being and intern, but I continue to benefit from working directly with each new generation of interns. It makes no difference if you are founding a startup at age 25 or 50, the tech world is constantly evolving and interns are the best touchstone for CEOs to keep in touch with today’s market.