Speed To Fail Should Be Every Entrepreneur’s Motto 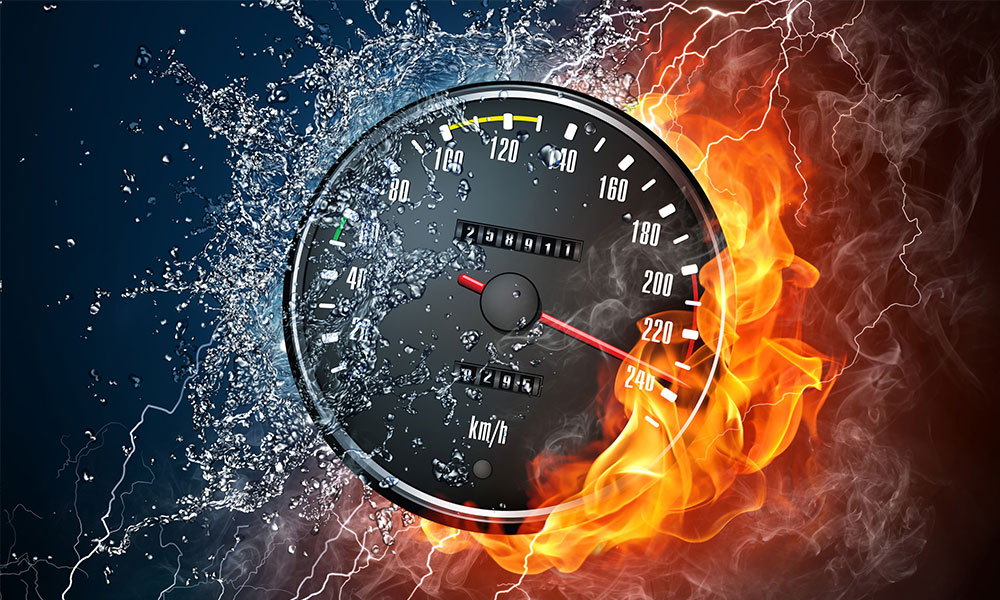 As counterintuitive as it sounds, speed to fail should be every entrepreneur’s motto. Success isn’t born wholly formed like Venus from a clamshell, but rather is developed through relentless trial and error. Every business plan pitched to investors is eventually ditched to the floor when faced with unforeseen obstacles that can only be discovered by actually launching your startup. Entrepreneurs always begin the journey believing that they have the next big idea.   They dream of the fame and fortune that awaits them if only they had the funding to pursue it. But the reality is that as the product is built and shared with customers, flaws to their concept are discovered that if not overcome will kill the business. In fact, many of the biggest successes of the past thirty years rose like the phoenix from the flames of failure. YouTube began as a failed video-dating site. Twitter was a failed music service. In each case the founders continued to try new ideas when their big ideas failed. They often worked round the clock to try to overcome their failure before all their capital was spent. Speed to fail gives a startup more runway to pivot and ultimately succeed. What Chad Hurley and Dick Costolo recognized early on is that there is a huge difference between failing and failure. Failing is trying something that you learn doesn’t work. Failure is throwing in the towel and giving up. True success comes from failing repeatedly and as quickly as possible, before your cash or your willpower runs out.

On average, entrepreneurs experience 3.8 failures before final success. Often the only attribute that separates the heroes from the zeroes is persistence. An inexperienced founder will go farther with persistence that a large corporation that assumes it owns the market. Henry Ford had three businesses fail before starting Ford Motor Company at age 53 and Colonel Harland Saunders didn’t open his first KFC franchise until he was 62. In virtually every field of endeavor that I have researched, the most successful people are those who pressed on regardless of how many obstacles were put in front of them. Stephen King’s first novel Carrie was rejected 30 times and J.K. Rowling’s Harry Potter was rejected by twelve publishers. Oprah Winfrey was demoted at her first job and told she “wasn’t fit for television.” Walt Disney was fired for “lacking imagination.” Even the world’s richest man, Bill Gates, saw his first company Traf-o-Data go belly up before founding Microsoft.

Rather than internalize the failure and view themselves as incapable of success, each one of these luminaries chose to focus on the skills they learned from each disappointment as a milestone on the road to success. Each person disrupted their self-image of who they were and what they thought they were capable of achieving. Being able to disrupt your self-image in the face of failure is the true test of an entrepreneur’s mettle. Everyone will tell you why you won’t succeed, but it is up to the entrepreneur to cultivate the one voice inside their head that knows they can. The process begins by challenging other’s assumptions of your personal limitations. With that knowledge you can develop a personal map for achieving your goals. Once you have overcome your internal obstacles and are empowered to see your personal value proposition for success, challenging the assumptions or practices of any industry is an order of magnitude easier to achieve. Business success emerges from the seeds of self-disruption. You must therefor disrupt you!

In 2009, Brian Acton applied for a job at Facebook and was rejected. Rather than internalizing the failure and giving up on his goal of working in social media, he instead launched his own company WhatsApp. Five years later, the very same company that had turned him down as a salaried employee, acquired his company for $19 billion. Brian, like all great entrepreneurs, found opportunity and profit from his misfortune.

The only real failure in business is when you accept that the odds are against you before you begin and therefore accept defeat before you even try. We live in an era of nearly constant innovation. To survive in today’s fast-paced economy, every employee and founder needs to disrupt how he or she thinks and learn to embrace the knowledge that is gained from failing. The faster you fail, the faster you will succeed. Having had the privilege to work with some of the most successful entrepreneurs on the planet, the one indisputable truth I can impart is that at the end of your career you will have more regrets for the things you didn’t try than the ones you tried and didn’t succeed at.

Jay Samit is a serial entrepreneur and author of the book “Disrupt You!” This column originally was published in the Wall Street Journal April 16, 2015