Jay Samit Wants to Disrupt You! 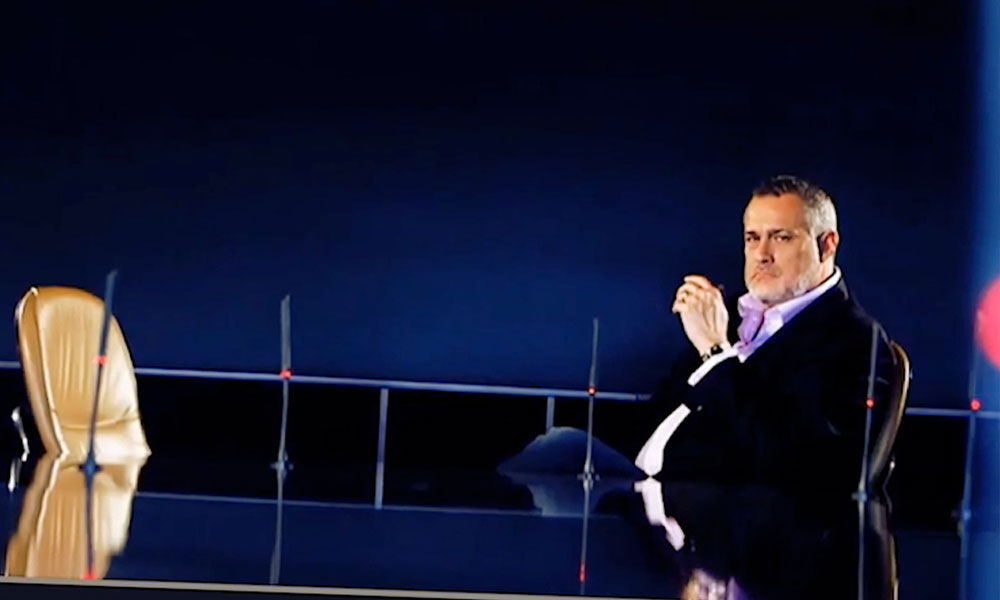 He’s a serial entrepreneur; a media innovator, a CEO and the author of the great new book Disrupt You! Jay Samit has been making magic throughout his incredible career.

Literally—he worked his way through college as a magician and keeps a hand in the arts of prestidigitation to this day.

Known for his ability to orchestrate positive change in this era of endless innovation, Samit helped grow pre-IPO companies such as LinkedIn and eBay, held senior management roles at Sony and Universal Studios, pioneered breakthrough advancements in mobile video, internet advertising, ecommerce, social networks, ebooks, and digital music that are used by billions of consumers every day.  His list of partners and associates reads like a who’s who list of innovators, including: Bill Gates, Steven Spielberg, Steve Jobs, Reid Hoffman, David Geffen, Richard Branson, and Paul Allen. A proven trend spotter, Samit has a great track record of predicting the future, probably because he is constantly working with those who create it.

Here are some of my takeaways from our conversation on All Business with Jeffrey Hayzlett:

The first step in changing the world

Jay underscored a piece of wisdom worth remembering when he said, “So many people want to change the world and they forget you have to start with changing yourself.  You have to realize that since you were a small child you were told you couldn’t do this, you couldn’t do that, and so you constantly have these blinders and limitations and once you take those off, that yoke comes off your back and you can achieve anything.”

Know where you fit, where you can have maximum impact.

There are so many paths to high achievement, but the successful CEO of a Fortune 100 company might be a failure as a start-up entrepreneur.  And many entrepreneurs find their skills or interests no longer match the big successful companies they built. Jay showed he’s clear about where he fits and can have an impact when he told me, “I like to create things.  I’m not the guy who runs US Steel and drives another two percent. I like to go into an industry, completely disrupt the way things were done, find where new value can be captured, and launch new business.”

Wherever you work, whatever you’re doing—watch out!

Early in our conversation Jay gave the listeners a wake-up call.  He said, “Whether by choice or by circumstance, everybody’s career will be disrupted.”  Business that once seemed disruption proof are falling to digital competitors, distracted consumers and outsourced alternatives.

Jay is one of those guys who realize that we all stand on the shoulders of giants and that when we do get to the top we need to send the elevator back down so more can rise up.  He said, “I’m at the stage of life where I can say, ‘how do I pay it forward?’  How do I make it less scars on the back for the next generation?  The millennial generation is the largest generation this planet has ever tried to absorb. Unless we can teach people how to make their own opportunity, life as we know it ceases to exist.”  One way Jay is paying it forward is by teaching and lecturing on entrepreneurialism. Another way is by writing Disrupt You!

Okay, worked a shameless plug in for my own new book, but Jay and I are on the same page about how thinking big leads to acting big, which leads to thinking even bigger. He graduated from college in the midst of a recession. Facing a lousy job market he was forced to think big.

“I had to find a way to eat, so I printed up business cards and pretended I worked at a company and that I was the sales guy,” Jay said.  “I went out and hustled any business I could.  And once I figured out it was that easy I never had to take a real job…until Sony came to me and asked if I could build a new division from scratch.”