Are You Listening? 5 Ways to Use Feedback to Build a Successful Startup 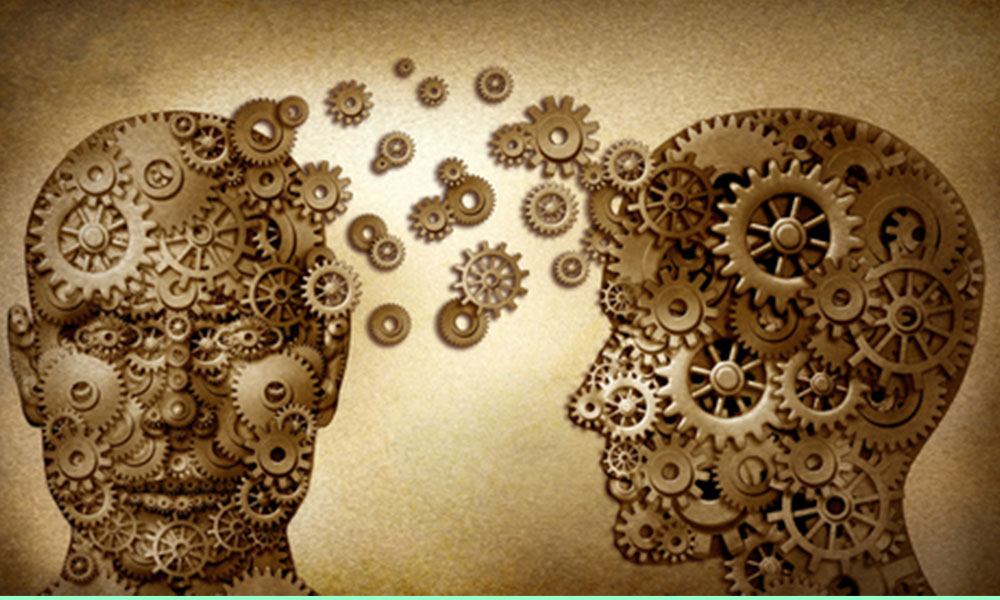 Did you ever wonder how iTunes and Netflix beat established competition so quickly to dominate their markets?  Or how Uber knows the amount of pricing elasticity the market will support?  The secret behind the success of these companies is feedback.  All three companies designed systems to actively gather data from customers and use that invaluable data to prioritize which features and services they develop first.  By maintaining an active feedback system at every stage of a startup, founders can reduce their burn rate, increase their virality coefficient and retain key hires.  Big ideas developed in a vacuum are doomed from the start.  Feedback is the essential tool to building and growing a successful company.  Every ambitious entrepreneur starts with a roadmap of what they believe the market wants, feedback is the compass they use to chart their course and thrive.

From the very first inkling of a concept, founders need to gather a target group of five to ten potential users to begin the feedback loop.  We all think we know how the market will react to new ideas, but actual users live with the pros and cons of the existing market conditions every day.  They are the market experts and gathering their feedback is key to identifying where your ideas diverge from their reality.  Don’t tell the focus group your concept, but rather ask them open-ended questions to discover their pain points.  The purpose of these conversations is to quickly iterate your concept before spending a dime on development and coding. Much like a trial prosecutor, be mindful not to lead the witness into liking your premise. You’ll learn more from asking “What’s not working for you” than you will from asking them to grade a specific functionality or feature.  And never, ever ask friends or relatives for their opinions as they are likely to tell you what you want to hear.  More entrepreneurs have been killed by kindness than criticism. Tune In Hook Up was an online dating startup that thought adding videos would make it the killer dating app.  Feedback showed them that they were half right.  Users loved watching the videos more than dating.  So the team focused their development of video features and changed its name to YouTube.  Thanks to that feedback insight, the startup was acquired for $1.65 billion after being in business for just a year.

Step two is to turn that feedback into a minimum viable product (MVP).   The MVP is a bare-bones version of your startup that has enough functionality to validate your assumptions. At barely six months old, Facebook’s MVP had 150,000 users.  By carefully monitoring the user feedback, the social startup scaled to 3.8 million users by 14 months without spending any money on customer acquisition.  The strength of their viral coefficient helped Mark Zuckerberg attract the funding he needed to grow his company.  Today, Facebook remains laser-focused on feedback and it is one of the reasons that company is able to generate over a million dollars per employee in revenue. Use your MVP to gather as much data as possible to save you both time and money.  Data may disappoint, but it never lies.

While the MVP tells you what is or is not working, traditional surveys can provide you feedback on what new features or services to build.  Surveys are a fast, cheap way to take ego out of any debate.  So many startups use surveys that developing an online survey business became a feedback success story in its own right.  Dave Goldberg built Survey Monkey into a billion dollar startup by simplifying the consumer survey process for millions of users.  Again, use this feedback to prioritize spending and minimize wasteful cash burn.  Every dollar saved in development gets a startup that much closer to profitability.

The fourth use of feedback is introspection.  While focusing on the customer is key to growth, it is equally important to generate internal feedback from your loyal team.  Many founders have brilliant concepts, but limited management experience.  Anonymous surveys of the team will highlight communication issues, personnel issues, and develop a positive company culture.  By instituting a scheduled feedback mechanism, all team members will know that their voices are heard and their input is valued.  You will spend most of your funding on human capital and employee surveys will help you maximize that investment.

Many companies drop the ball on the last component of feedback: customer service.  At my company, SeaChange International, we maintain 24/7 customer support call centers in house to make sure that nothing is lost in the feedback loop.  Outsourcing this function would deprive us of gathering firsthand the customer feedback from customers around the globe.  Our support team then works hand-in-hand with our professional services group to improve and refine our software based on how it is functioning in the real world.  As expensive as this level of support is to maintain, the data it provides to our business is priceless.

The answers to all a startup’s challenges are out there.  By setting up the right mechanisms for gathering the feedback, the road to success can be a less bumpy ride.

This post first appeared in the Wall Street Journal December 11, 2014