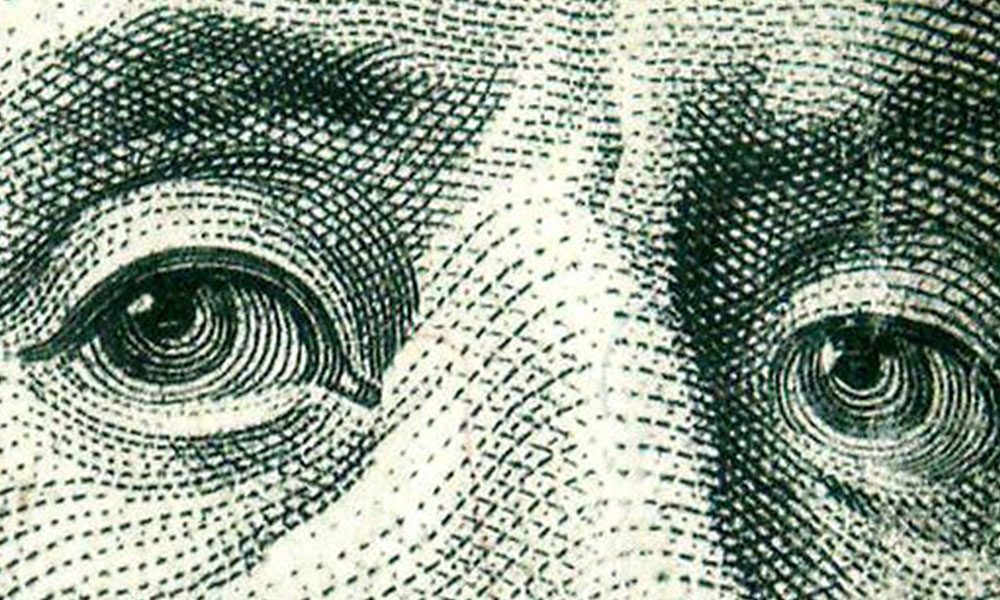 Most startup entrepreneurs unnecessarily spend half their time and give up half their equity in search of funding from angel investors and venture capitalists.  Tens of millions of dollars are available to them for free from partners who not only don’t want their equity, they don’t even want to be paid back.  I’ve raised as much as $60 million for an unlaunched startup.  What’s the catch?  There isn’t one.  The secret is to understand how to build marketing partnerships.

Every new startup business creates new opportunities. It doesn’t matter whether you have a new app for college students or a home medical device for senior citizens; there are other multibillion noncompetitive corporations that are spending millions of dollars trying to market their goods and services to your same audience. What those companies don’t have is a fresh story to capture their target audience’s attention. Your startup, if successful, will change the balance of power in an industry that existed long before you entered the market. Your innovation can create new winners and losers; or at the very least, make existing companies look fresh and innovative by partnering with you. Everyone wants to align with market makers.

A decade ago, as general manager of Sony I had the Herculean task of launching a digital music download service to compete with Apple’s iTunes. iPods owned the market. How could an underfunded startup hope to compete for the attention of the youth market?  We did so by partnering with one of the biggest global companies in the world, McDonalds.  My concept was to give a free download with purchase.  Buy a Big Mac and get a free track.  McDonald’s, wanting to attract young customers, produced a fantastic television commercial featuring Justin Timberlake, spent millions on paid media and put signage in all their stores across nine countries. The marketing partnership increased their business 9% and drove 20 million consumers to my just-launched website. Best of all, 79% of these new customers became repeat customers to my site without us spending a dime.

Even Hollywood studios, who used to charge huge fees for movie product tie-ins, are now realizing the benefits of having marketing partnerships. The summer blockbuster now acts like an underfunded startup by having the majority of its television commercials paid for by the marketing partners.On average, it takes as much as $100 million in paid media for a brand to be a household name in America. Marketing partnerships are the best form of off-balance sheet financing one can ever find. Smart startups use this technique to scale their companies and build their brand equity.  In 2009, AT&T put Toms Shoes on the map by featuring them in a national commercial.  American Express did the same for Pinkberry. Coca-Cola partnered with Spotify to increase both companies relevance globally.

Corporations that spend billions on marketing have access to research, creative talent and distribution channels that startups can’t imagine.  How many people will see your company message when it is displayed on thousands of delivery trucks or shown inflight on airline screens?  Lastly, your startup will get a brand lift by being associated with a known and trusted product. They could have chosen any company to be in their television commercial, by choosing your company there is an implied endorsement.

The benefits of marketing partnerships only work when both parties’ goals are aligned and fully understood.  The larger the partner, the more lead time they need.  Promotions for packaged goods companies, for example, are often defined 18-24 months ahead of time.  Few startups can plan that far in advance and even fewer corporate chief marketing officers are going to have the faith that today’s tech company will be relevant in two years. In addition to the advanced timeline, working with a large partner requires a significant time commitment to make sure everyone in each organization understands their roles and responsibilities.  I once did a national partnership with a major brewery that was launched with a fantastic television commercial educating the public to look for specially marked bottles.  Our goals were aligned, every line of copy had been signed off by both companies’ lawyers, and yet, on the day they delivered cases of beers to our offices to celebrate, we couldn’t find anything on the bottles.  No one had explained to the plant manager that the new bottle copy was for a promotion, so the bottler shrunk it down to be part of the copyright notice.  The campaign went flat.

The downside to a marketing partnership is an execution risk. Startups should seek to ride the coattails and budgets of leading brands as often as possible. They may make you a star.