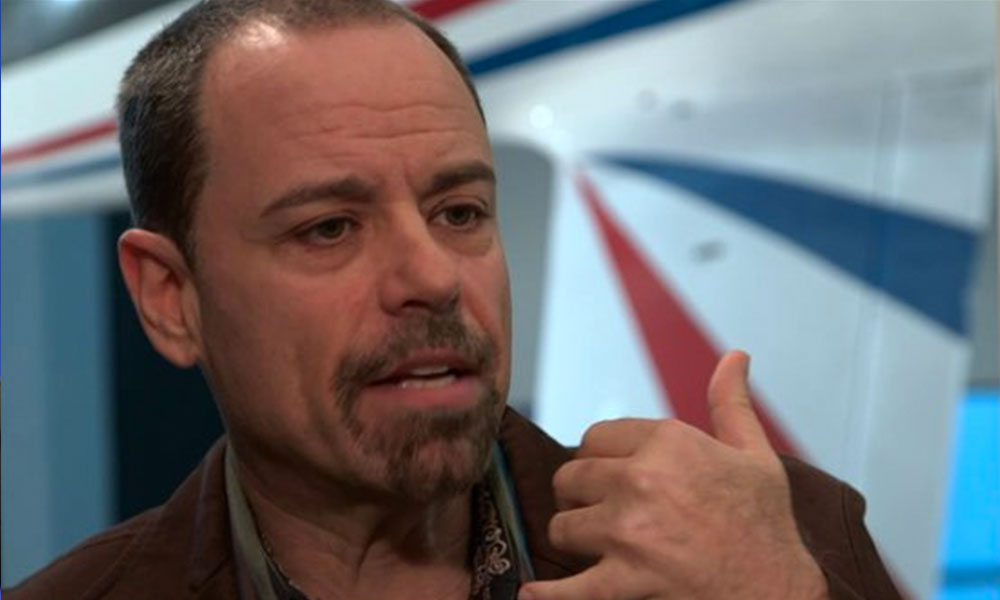 Last July, while most people were taking summer vacations, the Sony Corporation of America made a little noticed, but crucial announcement. Jay Samit, a longtime music industry executive, was appointed general manager of Sony Connect, a new subsidiary that will sell songs online and allow consumers to play them on their Sony gadgets.

His appointment was largely overlooked outside the company, but inside, the move was immediately understood as a way to unite the sometimes conflicting electronics and content divisions.

That internal battle was seen by many as the reason Sony, the inventor of the Walkman and the biggest player in the portable audio market, was being trounced by Apple Computer and its hit, the iPod music player, in the emerging digital segment. Something had to be done.