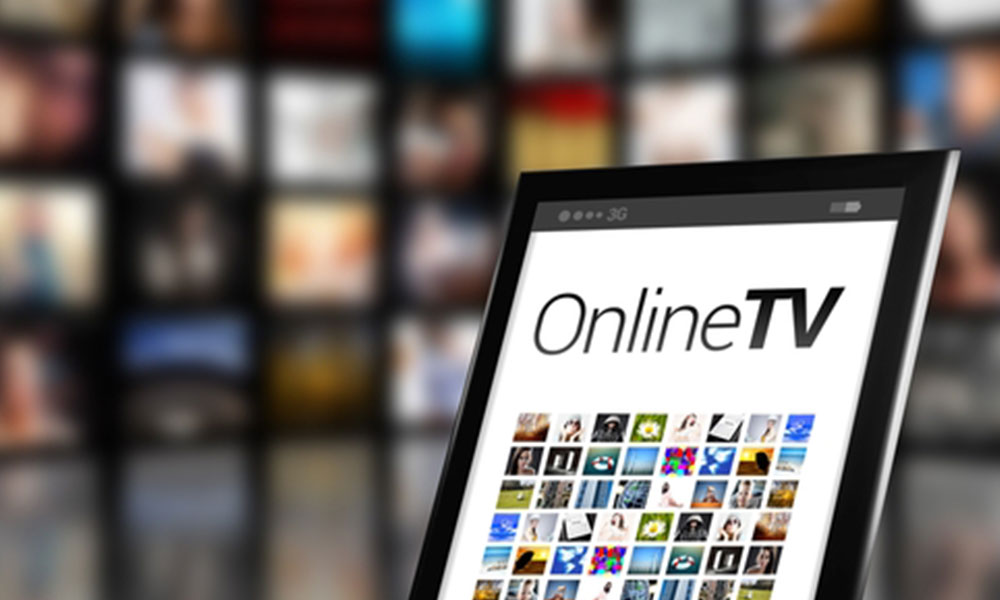 This year’s Emmy ballot is being culled from the greatest number of scripted dramas eligible in the history of the Television Academy. From Orange Is the New Black to Game of Thrones, from House of Cards to Grace and Frankie, we are enjoying some of the highest-quality TV programming that’s ever been produced and we’re binge-watching many shows whenever and wherever we choose. The irony of this so-called “Golden Age of Television” is that in the corporate corridors of the TV industry, many are still searching for the pot of gold at the end of this programming rainbow – in other words, we’re still looking for the sustaining financial model that will secure the future of the medium.

To many bystanders, the dichotomy of watching the greatest number of big-budget quality productions being created at the very same time as pundits prognosticate the death of cable, satellite, and broadcast networks makes the off-screen drama as compelling as anything happening on-screen. Here’s what we know: The $290 billion global television market is being disrupted by six billion mobile devices and a new generation of consumers that demand their programing when, how, and where they want it. Multi-billion dollar media companies, broadcasters, and cable oligopolies are having to compete for both eyeballs and revenues with a plethora of multinational technology and telecommunications giants who know more about viewer behavior.

Megamergers won’t solve for this disruption. The industry is trying to make sense of over-the-top (OTT) video offerings like HBO Now and Netflix (as well as OTT platform providers like the one I work for), the potential unbundling of cable packages, and a fragmented, multiscreen advertising market.

But an analysis of a comprehensive panel of 22,000 adults fielded this past year by Frank N. Magid Associates yields a surprising finding: OTT is growing the overall pie, not slicing it up. According to Magid’s latest research, instead of fighting over crumbs, OTT is akin to having a second helping.

To understand the data, one first needs to understand how much the pay television industry has changed in the last five years. Video is no longer the cornerstone of revenue for cable operators. Only 40% of cable companies’ profits come from video. The majority of their income comes from broadband internet service. According to the FCC, 82% of American consumers have access to only one provider of broadband at 50 megabits per second or higher. Since OTT requires broadband, these consumers aren’t actually cutting any cords; they are just looking at different ways of managing of their entertainment budget.

If a cable operator, for example, has a 10% loss in video subscribers, topline revenues are reduced by 6%, but profits only shrink by 4%. If, as the current data show, OTT offerings expand the number of broadband customers by attracting those interested in HBO Now or a new “skinny” bundle, overall profits will likely increase until some other entity is willing to invest in competitive infrastructure such as Google fiber.

In fact, some of the biggest users of OTT today are not cord-cutters, but cord-extenders looking for more entertainment options. According to the Magid study, 90% of Netflix subscribers, 90% of Amazon Prime subscribers, and 88% of Hulu customers also maintain pay TV subscriptions. In this sense, multiscreen viewing is not reducing pay TV churn, it is actually increasing consumption.

The overall gender balance of OTT subscribers mirrors that of pay TV, but usage tells a different story and helps us understand who these viewers are. Consumption of OTT original programming skews heavily male and matches the profile of the typical early adopter of technology. Viewers of original programming among the leading three OTT providers break down as follows: Amazon Prime 65% male/35% female, Netflix 55% male/45% female, Hulu 63% male/37% female. Of all the major original OTT programming, only Orange Is the New Black skews female at 41% male/59% female.

Half a century ago, the feature film industry feared the rise of television signaled their demise, only to see the new medium grow the bigger entertainment pie. Each technological advancement since – cable, home video, DVRs – was regarded with caution by the establishment, only to be later embraced as consumer choice expanded both consumption and profits. In this age of endless innovation, the challenge for television industry leaders is to stop complaining about how much has changed and learn to embrace each obstacle as an opportunity.

Television may be one of the first industries to be so visibly disrupted by cloud computing, mobile communication, and big data, but it surely won’t be the last. If the industry can focus on providing better ways for viewers to discover, view, and share the entertainment they love then profits will follow. For the majority of the world, the second screen is quickly becoming the first screen for video consumption, e-commerce, and advertising. By embracing how consumers are managing their entertainment options, this “Golden Age” should turn out to become its most profitable age as well.