Predicting the Future back in 1992 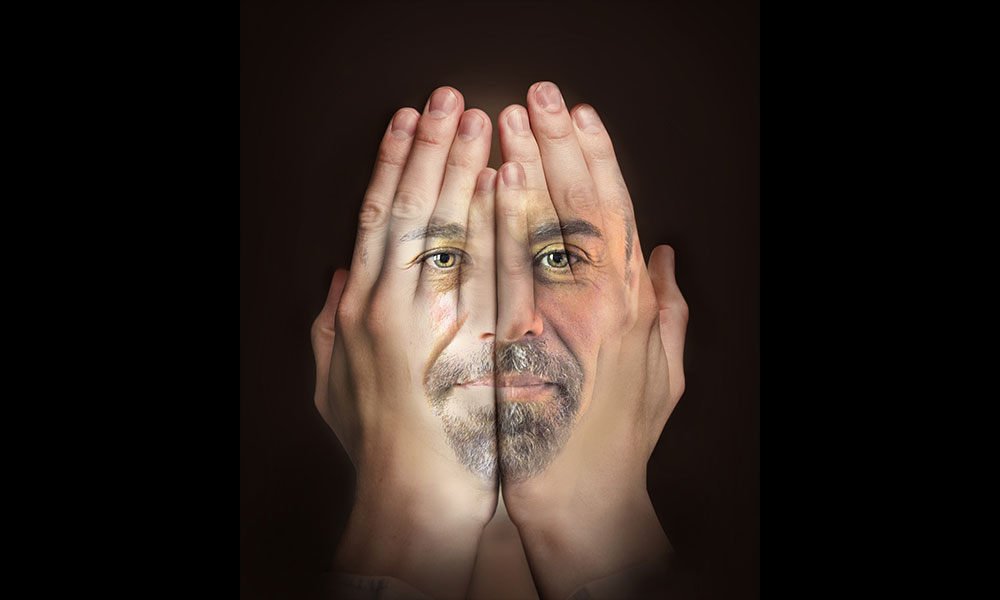 As a technology futurist, I have been trying to predict the future of innovation and disruption for decades. I recently stumbled upon a magazine column I wrote 25 years ago and thought it would be interesting to see how accurate my prognosticating turned out to be. This post is my personal trip Back to the Future.

Before I share my predictions, I must remind everyone what life was like in 1992. We had no smartphones, nor World Wide Web. A printer was a person, not a machine, and the entire United States (including businesses and homes) contained less than 2 million personal computers. Fired founder Steve Jobs had just returned to Apple which was floundering below its initial public offering stock price. And in 1992, no one had yet figured out how to get video onto a personal computer.

My column for the September issue of New Media Magazine was titled “Controlling the Trade Routes: Marco Polo Goes Multimedia.” My hypothesis was, and I quote “In America, the road to wealth was determined by distribution.” After recounting the exploits of Marco Polo’s original trade routes to create wealth, I surmised that Columbus made Spain into a global empire, not because of new ideas, but rather because “Columbus and the other explorers short-circuited the traditional land routes to foreign markets.” In fact, for a century the Spanish Armada monopolized the flow of goods, services, and ideas by controlling distribution.

“In America, the road to wealth was again determined by distribution,” I wrote, adding “Our first business moguls weren’t the industrialists, but rather J.P. Morgan and the railroad barons who controlled access to markets and the flow of goods.”

Now here is what I presciently predicted a quarter century ago:

“The railroads of today are data highways — the telephone lines, airwaves, cables, satellites, and cellular and packet radio networks that move electronic information. And we have a whole new set of contenders to control these routes. The domination of American business by the 19th Century railroad giants is not unlike that of AT&T or Time Warner today. Each has a lock on its distinct market. But thanks to multimedia, the isolation of these markets is end. Telecommunications publishing, cable, computers, even entertainment — all once distinct entities, with very little chance of competition or overlap — are now converging into one enormous as yet-to-be defined market. In the very near future, on-line or on-demand units of knowledge, entertainment, goods and services will be piped into every home, office and school.”

As I read my words in 2017, with the merger of AT&T and Warner nearly complete, I should be pleased with my prognosticating skills; but instead, I am more frustrated that my warnings about the future largely went unnoticed. My crystal ball foresaw the issues of net neutrality with one existential question:

“The issue of who will control this huge market, which is larger than the worldwide military market, hasn’t been determined. Only one thing is certain: the powers that be are going to try and extend their local monopolies. They will always feel more comfortable controlling the highways of the future than creating equal and open markets.”

A month after my column was published, Congress passed the Cable Television Consumer Protection and Competition Act of 1992. The Act sought to strike a balance between those who created content and those who controlled access to it. A quarter of a century later, the battle continues.