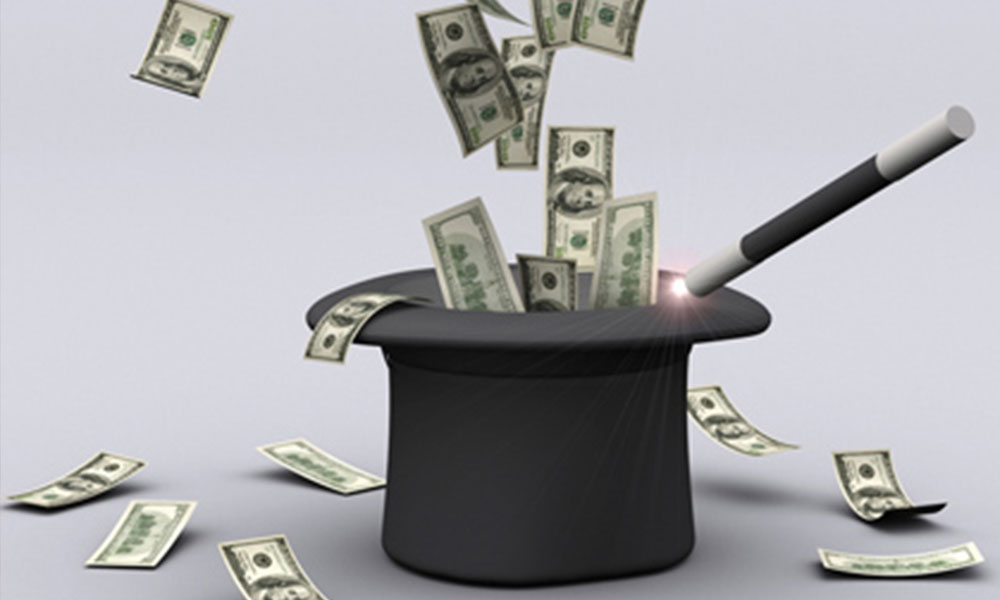 With Uber raising $2 billion at a reported $50 billion valuation and hundreds of startups announcing $1 million seed rounds, you might start to experience the paranoid feeling that everyone except you is in on some fundraising secret. In fact, the amount of money venture-capital firms invest has reached a 15-year high, making this the easiest time since the dot-com bubble to fund your startup. So what have successful startups figured out that has been obfuscated from your view? The secret to fundraising comes down to three magic words: before, more and strategic.

Since raising capital always takes longer than you think, the first secret is to start your raise long before you need it. You need to begin to network with angels and VCs while you are still ideating. It is easier to ask someone you know for funding than a stranger. Build your financial network by attending as many industry functions and reaching out for advice from experts online. Use these early months to ask questions about the investors’ requirements and dislikes. Some VCs want to see a minimal viable product, while others only need a solid team. Many seed investors are willing to work with convertible debt while others will require you to lock in a valuation. The earlier and more widely you plant seeds about what you are working on, the greater your potential for harvesting investors when you need them.
As anyone who has ever watched Shark Tank already knows, all money is not created equal. Strategic money will take your company farther by bringing with it expertise, contacts, customers and business partners. Corporations ranging from Qualcomm to Samsung, Bloomberg to Intel all have venture arms whose sole purpose is to back startups in their field. These firms can get you and your team meetings with companies working to solve aligned problems. Furthermore, they can walk you in the door to sister divisions that can become your first customer. Most important of all, these strategic investors have their pulse on trends that will affect your product six months or a year from now. In addition to corporate strategic venture firms, many trade organizations have set up seed funds to help champion technologies that would benefit a whole sector or industry.As obvious as our second word is, too many first-time entrepreneurs do not fully grasp the meaning of “more.” You will always need more capital than you think, because it will always take you longer to reach profitability than you can imagine. Of the current batch of startups worth more than $1 billion, the average company had a $1 million seed round followed by an average Series A of $7.7 million. Airbnb, which many referred to at the time as the worst-funded idea, had a $600,000 seed round, while Facebook only raised $500,000. Over the past three decades, I have worked with dozens of startups that have raised hundreds of millions of dollars and not one of them ever came back to me to say, “We raised too much money.” Pinterest raised a $10 million Series A, while Twitter only raised $5 million. Do you think Uber’s founders ever imagined they would be raising billions of dollars when they closed their original $11 million Series A round? What each one of these companies learned was that in a competitive market, hiring talent is expensive. Fighting for attention in a hot market also makes customer acquisition expensive. And pivoting, which may require throwing out most of what you have built or designed, is perhaps the most expensive task of all. What good is figuring out how you should have spent your funding after the money is spent? The number one reason failing founders give for abandoning their startup is lack of capital. Remember, your first infusion of cash needs to get you past the inflection point that proves your thesis. For some startups, that milestone may be attracting a sizable user base. For other businesses it might be shipping a finished alpha product. In either case, raising more funding after you miss your milestone is very difficult, so your initial capital must be enough to go the distance.

Now that you know the three magic words to raising capital, getting funded may seem easier. But two words of caution before deploying your newly-minted money: stay frugal. Spend your funds like you do not have any. Too many startups get in the habit of continually raising more and more money, which has the deleterious effect of both pushing out profitability and limiting your exit options. The less rounds of capital you need to raise, the more of your company you get to own.

Jay Samit is a serial entrepreneur and author of the book “Disrupt You!” This column originally was published in the Wall Street Journal May 19, 2015