The 30-day trick to make billions 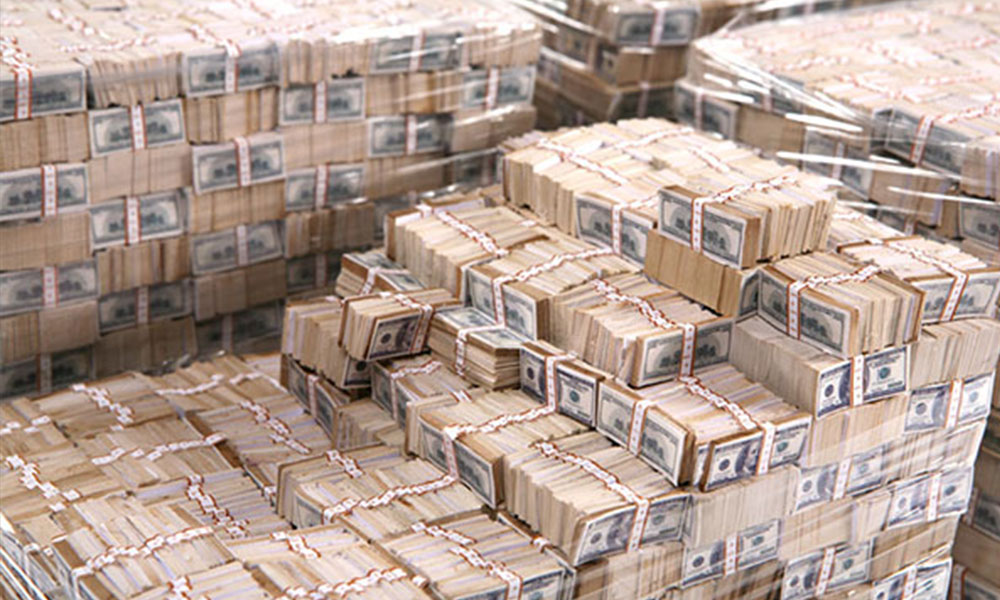 In April 1999, the world’s largest music companies were facing annihilation from the spread of peer-to-peer downloading services such as Napster.

The now-defunct British music giant needed an “intrepreneur” — someone to create an entirely new business division within the company to tackle this thing called the internet.

At the time, internet piracy was in its booming infancy and the concept of paying for music had gone out of fashion virtually overnight.

In its first year, the ringtone business made $US1.6 billion globally.

True, almost nobody would think of paying for a ringtone today. “You have to have the right product at the right time,” he said. “These days you only have to be right for a nanosecond to become a billionaire.”

It’s this concept of unlocking value that lies at the heart of entrepreneurship. Value is everywhere if you know where to look, he says, and there have never been more opportunities to make money.

So how do you become successful? To become an entrepreneur, learn to deconstruct things and look at obstacles as opportunities.

And it’s with that thinking in mind that Mr Samit came up with an ingenious 30-day trick that can lead to a multi-billion-dollar idea.

“I always say the more problems you have, the more opportunities you have,” he said.

“I tell people: walk around for one month and write down three problems in your life every day. At first it’s easy — you got stuck in traffic, you missed your alarm — but by the end of the month you’re looking really hard to get your 90 problems.

“The most common things on your list are now billion-dollar businesses.”

Mr Samit, author of the new book Disrupt Yourself, has had a remarkable career.

He was a senior adviser to LinkedIn founder Reid Hoffman, helped set up the first virtual auction site which went on to become eBay, and created the world’s first million-member social media network nearly a decade before Facebook.

College student network AnimalHouse.com, his project while working at Universal in 1998, was the first online community to feature free web-based email, e-commerce and VOIP, years before Skype.

“I’d been on the internet since the 1970s when it was just for nerds. I started saying, who would benefit from this? I started imagining a world where young people could have their own email address, back in the days of family AOL accounts,” he said.

“Colleges had websites, but they didn’t have that unofficial stuff — the best bars, the best restaurants, and quite frankly, how to get laid.”

In what is arguably one of the most insane business blunders in history, Universal decided to shut the wildly successful site down. Mr Samit left the company that Friday, and was working at EMI by Saturday.

“I was frustrated about that at the time. As an entrepreneur you have your highs and lows,” he said.

“On the bad days you could look back and see the billions of dollars you either turned down knowingly or someone turned down for you, but the great thing is you can always think about what’s next.”

And there’s always something, usually in the places where no one else thinks to look. He recalls the early days of personal home computers, when everyone was trying to get their heads around the technology.

“All of the best and brightest were busy trying to work out uses for this thing,” he said. “My friend said, ‘Wait a second. People are spending $2000 on this thing in their house — I’m going to make a dust cover for it’.

“Then when people started buying mice, he started making mousepads. He eventually sold his company, with no engineering experience, for $US135 million.”

Fast-forward to the iPhone and it was the same story. Billions of dollars went into creating apps, 97 per cent of which never made any money. “Meanwhile, the accessory guys made a fortune selling $10 cases that cost cents to make.”

The biggest mistake people make, he says, is thinking about the overall business and not where value is created and captured. He sees massive growth in the sharing economy, 3D printing, the internet of things, and big data.

“You don’t need to be an engineer or a tech person to benefit from technology,” he said. “You can hire them.”

He points to Waze, the crowd-sourced traffic and navigation app created by two Israeli university students, as an example.

In his job teaching students at the University of Southern California, he sees how ordinary people can make it big. “Two years ago I had two kids come to me with a cool idea for a tech company. Fast forward to today and they’re doing $US150 million,” he said.

Mr Samit admits there are disrupters that arguably destroy value — Napster yanked the bottom out of a global industry worth billions of dollars, but never made any money, so couldn’t really be called a business.

Similarly, Craigslist all but destroyed the lucrative classifieds market. But some things don’t need to make money. He says one of the few things he’s proud of failing at is putting advertising on Wikipedia.

“I worked really hard to convince the guys to allow me to put advertising on the site,” he said. “And they were right. It turned out to be a resource for mankind that should be impartial.”

Like many entrepreneurs, Mr Samit sees entrepreneurship itself as the holy grail to solving the world’s problems.

“When you look at a high level at what’s happening in Greece, with ISIS, in Ferguson in the US, these aren’t issues of race, religion or culture, it’s that there’s massive unemployment for people under 30,” he said.

“The world has fundamentally changed. The old model of work hard, get a job at one company and be there forever, that’s gone. Forty per cent of the world’s jobs will change within the next five years. This is a pace of change no one’s prepared for.”

This story written by Frank Chung originally was published in the Courier Mail August 5th, 2015