The Last Man Who Knew Everything 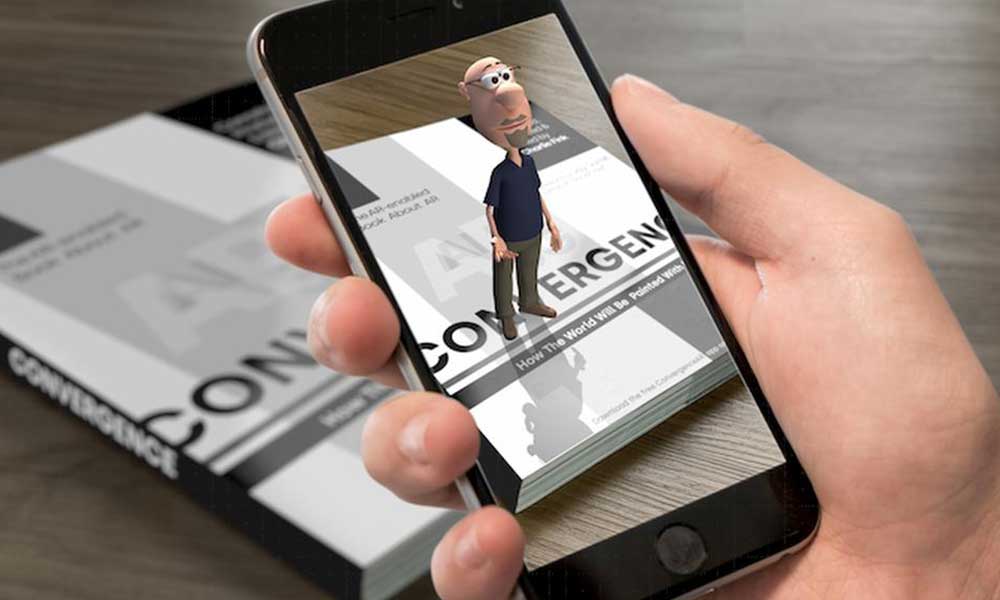 On May 10, 1829, Englishman Thomas Young’s life came to an end at the age of 55; so too did humanity’s ability to know all that is known. Though his primary training was as a medical doctor at the University of Edinburgh, Young spoke thirteen languages, established the undulatory theory of light, was the first to accurately translate Egyptian hieroglyphics (and decipher the Rosetta Stone) and the first to discover that three kinds of nerve fibers produce color perception in the eye’s retina. After delivering 91 lectures during his first two years as a professor at Cambridge on topics as diverse as Indo-European languages and the modulus of elasticity in physics, Young became known as the most knowledgeable scientist in the world. His knowledge was so vast, that even after his death, Young’s works have been cited by everyone from Hermann von Helmholtz to Albert Einstein.

Because of the vast breadth of his knowledge, scholars and historians have aptly dubbed Young, “The Last Man Who Knew Everything.” The exponential increase in humanity’s knowledge since Young’s death makes such an accomplishment impossible today. From the introduction of the printing press by Gutenberg in 1450 until Young’s death 379 years later, less than 18,000 manuscripts were published across all of Europe. Knowledge was finite and expanded incrementally. Mastery of all that was known was achievable.

Today, there are 129 million published books with over a million new books published annually. Throw digital data into the mix and the growth of knowledge is even more expansive. In 2018, humans created more data than all the previous years of recorded history, combined. That statistic will be true again in 2019, in 2020, and for the foreseeable future. Even with this massive explosion in humanity’s knowledge, Augmented Reality is geared to give each of us the ability to be the next Thomas Young.

The true potential of AR is revealed when it provides us with the information we need, at exactly the right time and place. With so much information created daily, access to current, relevant knowledge, not the arcane rote memorization of it, will be key to a functioning society.

Consider the knowledge that goes into making a smartphone. We all rely on our phones every day to run our businesses and our lives and yet, there is not a single person on the planet who can make an iPhone from scratch, from mines to swipes. Knowing how to mine yttrium, terbium, lithium, and gadolinium from the earth is a vastly different field of knowledge than knowing how to manufacture a silicon chip or program in Swift or Objective-C. It takes thousands of discrete knowledge sets to make the phone and thousands more to create the network infrastructure that makes them useful. With all its complexity, an iPhone 6s, for example, only has 34 components and yet we expect our doctors to be current on all the research regarding the human body and the 100 trillion bacterial cells that we each carry within us. AR is the only solution which resolves the growing imbalance between knowledge creation, accessibility, and dissemination.

With AR, our environment will bring knowledge to us. Rather than memorizing every species of fungus in a forest, smart glasses will tell us whether the mushroom we picked is edible or poisonous. Rather than waiting for the symptoms of a heart attack and then going to the hospital, a smartwatch will monitor vitals constantly, informing us of problems before they turn critical. Gone are the days of wandering the aisles of the supermarket searching for a few products from the 40,000 SKUs on the shelves. With AR, a shopper can state something as simple as, “Show me the foods I can eat on a FODMAP diet” and every other product will literally vanish from sight. No need to remember a wallet or photo ID when going to the store or airport, because biometrics will enable purchases and ease of travel.

Our AR breakthrough is driven by a confluence of “exponential” technologies working together. Mobile delivery of data will grow exponentially, with 5G providing searches at 1.4 gigabits per second (23 times the speed of today’s fastest 4G networks). Trillions of Internet-of-Things sensors will provide the cloud with a constant stream of data about our environment, supply chain and health. Artificial intelligence interprets specific data sets from the cloud in real-time, sending information to a wide range of AR wearables. Smartphone viewing, which reached five hours per day in 2018, will be replaced with omnipresent heads up displays.

Just as the Internet’s increasing presence disrupted virtually every business, AR will cause seismic realignments in both the public and the private sector. Apple, Facebook, Google, Netflix and Amazon’s business models will all be disrupted. If information is provided when needed, what happens to search? If every location and moment has selling potential, what happens to e-commerce and advertising? What new forms of entertainment, e-sports, and social interactions will smart glasses enable? How will personal data and privacy be protected—or exploited—by governments and corporations? How many businesses will be rendered obsolete and how many new ones will be created?

The low hanging fruit for AR is entertainment. Today’s video games and live experiences, early forays into AR user interfaces, are introducing us to new ways of interacting with an augmented world. Just as the mouse changed computer user interface design, Siri and Alexa are training millions of humans how to talk to computers. Chatbots, meanwhile, are so advanced that by 2020, an estimated 85 percent of all customer interactions will not involve a human. Education, corporate training and healthcare will all be revolutionized by AR. Even industries like construction and manufacturing will undergo changes to their supply chains, automation, and safety departments that can only be provided by AR.

The most sweeping change will be in the virtualization of consumer shopping. With over $1 trillion in consumer spending up for grabs, billion-dollar bets are being placed today on each parcel of this new AR landscape. It’s a land grab. Over $3 billion in venture funding a year is going into building new enterprises to compete with today’s tech giants, which are also spending billions to ensure their own future relevance. Converging technologies are spawning a clash of the titans, with mergers and acquisitions accelerating in both size and volume. As an industry, AR is expected to expand from $11 billion in 2018 to over $60 billion by 2023—a compound annual growth rate of over 40 percent.

Reality itself will be augmented! How am I so certain of the coming revolution? The best way to predict the future is to spend time with those creating it. As a consultant to some of the leading tech companies in AR, I have spent the past several years strategizing and developing new AR businesses and capabilities. This book is a compendium of research, insights and knowledge from the foremost thinkers working in those exponential technologies. While each author has a unique window into the world ahead, taken together they provide an alluring kaleidoscope of possibilities for our society. While Thomas Young’s place in history as “The Last Man to Know Everything” is still secure, with the aid of AR, each of us can become “The First Human to Interface with Everything.”

This column originally was published as the foreword to Charlie Fink’s book Convergence: How the World Will Be Painted With Data. So honored to have written the forward for this amazing book. For everyone who wants to know how big the impact of augmented reality will be on our world, Convergence is written by 36 of the leading minds in the space. This book is packed with insights for how to grab a piece of this billion dollar emerging industry. Use promo code “Samit” at Convergencear.com and get the book and the App for just $20 (normally $49.95). I don’t make a dime from this book, but rather participated to help share this disruptive knowledge.