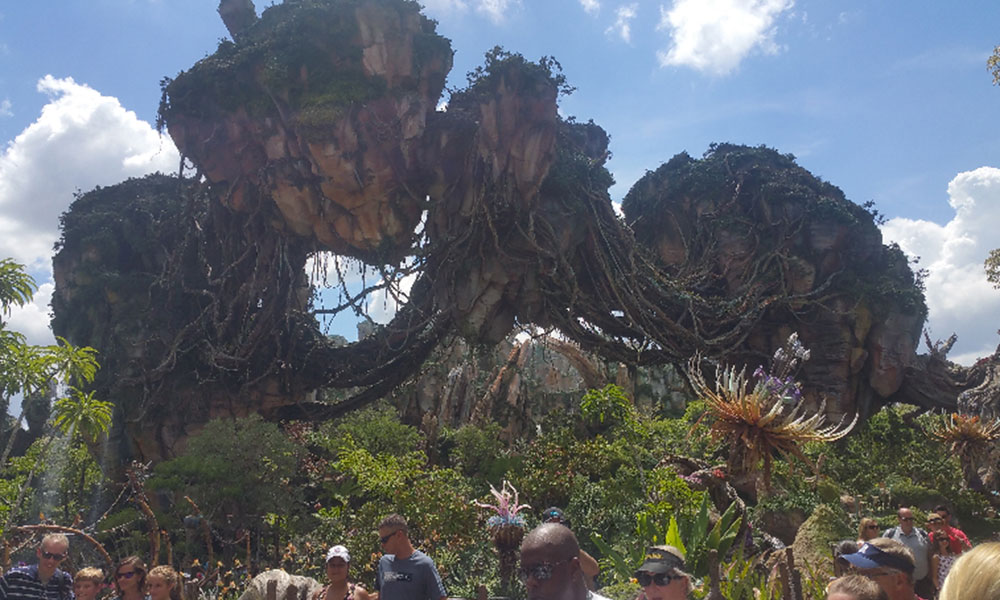 As America’s 55 million students head back to school this month, teachers have a new tool to capture children’s attention and inspire their imagination: virtual reality. Thanks to the proliferation of smartphones and low-cost $10 VR headsets, a cornucopia of exciting digital reality experiences are coming to the classroom.

Hundreds of new immersive experiences—many of which are free—can transport students back through history or across our solar system with no magic school bus required. From the battlefields of the Revolutionary War to the swamps of the Jurassic period, students can find themselves in the middle of the action where they can truly have first-person experiences. Virtual and augmented experiences have been developed across the academic spectrum for subjects ranging from science to math, from history to foreign languages. These adventures can tap into the emotional core of human brains by tricking the mind into believing that users are actually teleported beyond the classroom into environments that fully engage their senses.

We all recall the adage that we remember only ten percent of what we read, twenty percent of what we hear and thirty percent of what we both see and hear. But virtual reality (VR) can trick the cerebral cortex into actually experiencing being chased by a dinosaur or feeling the emotional despair of life in a refugee camp. The exhilaration of walking on the moon or traversing the deadly trenches of World War I can elicit an emotional response far deeper than any movie ever could. According to studies measuring biometric eye-tracking, electrodermal response, and heart rate changes, Nielsen found that VR users had a 27% higher emotional engagement than content provided with the two dimensions of traditional video.

At a time when teachers are forced to compete with the stimulation of video games and social media for students’ attention, digital reality is a tool that expands the lessons in textbooks by providing interactive 3D models and 360-degree videos that students can engage with in self-paced, self-directed learning.

Technology companies are recognizing the long-term marketing opportunity of engaging today’s students. More than two million students have already experienced a virtual field trip using GoogleExpedition. With hundreds of modules to choose from, Expeditions allow students to go inside the human digestive system, scuba dive through diverse geographic biomes such as Australia’s Great Barrier Reef, and even climb the Mayan pyramids of Chichen Itza. Apps like Unimersiv take students on treks of ancient Greece or deep inside the neurons of the human brain. And for the college bound, YouVisit lets prospective students visit campuses they might not have the time or means to physically tour. As tablets and smartphones become more ubiquitous, more companies are investing in academic virtual experiential courseware.

Virtual reality is more than just a fun classroom distraction. VR is also being used to help identify students with special educational needs. According to a recent study, VR is helping to accurately identify students with Attention-Deficit/Hyperactivity Disorder (ADHD). Virtual “peer” avatars are also being used to help students on the autism spectrum learn important social skills such as eye contact and empathy.

With the United States facing a shortage of nearly 100,000 teachers a year, virtual and augmented reality technologies hold the potential to assist teachers and improve the education of all our children. Isn’t that the reality we all want to visit?

Jay Samit is the independent vice chairman of Deloitte’s Digital Reality practice and author of the bestselling book Disrupt You! This post first appeared in Fortune on August 29, 2017.