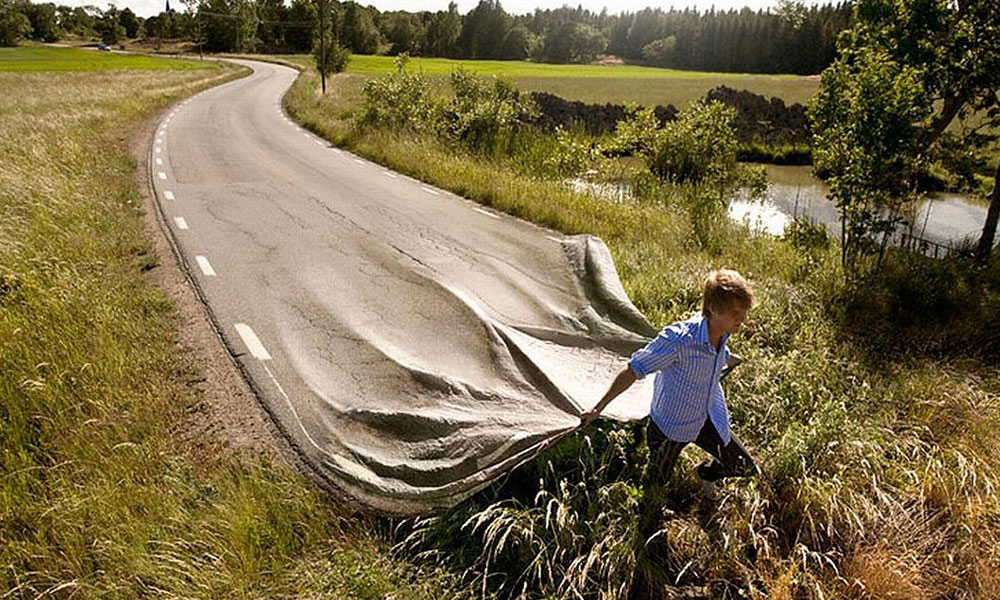 Silicon Valley’s long-running track record of creating globally disruptive startups is the envy of the world. Having spent over 25 years working with dozens of startups from idea to IPO, I travel the world speaking at international startup hubs that seek to emulate California’s amazing success story. In the past year, I have circled the globe visiting incubators and accelerators from Moscow to Mumbai, Berlin to Beijing, advising governments on how innovation and entrepreneurship can jump start their GDP. In my experience it takes the combination of three factors to be successful: education, risk capital and culture.

New ideas for innovation grow out of the minds of each new generation.  Having an institution of higher learning that can help young people put those ideas into action is critical.  No one can deny the role Stanford University has had on Silicon Valley. Sand Hill Road, the Mecca of venture capital, is located just a few blocks from campus. Universities that actively partner with industry expand students’ access to business connections and market trends.

Seeking to emulate this approach to building a startup hub, Russian Prime Minister Dmitry Medvedev has funded Moscow’s Skolkovo Innovation Center with over $1.6 billion. The facility and faculty are topnotch, the ideas being developed are quite good, but a research center on its own is not enough. Startups need risk capital. The challenge is that not all capital is created equally.

State funds, private equity, venture capital and institutional lending all have their role in the lifecycle of a high tech startup, but angel capital is crucial for first-time entrepreneurs. Angel investors provide more than just cash; they bring years of expertise as both founders of businesses and as seasoned investors. Angels’ expertise and connections to industry leaders are far more important than the size of the checks they write.

Countries with massive youth unemployment are now emulating the angel model and providing risk capital to underserved regions around the world.  With one of the youngest populations on earth, African nations like Nigeria, Republic of Congo, and others are spawning a community of angel investors launching internationally successful startups such as MobiCash and Wecyclers.  But risk capital only succeeds in a culture accepting of risk and failure.

The final leg of the startup stool is an entrepreneurial culture. The greatest challenge to most innovation centers around the world is many nations’ punitive attitudes towards failure.  In most of the world, if your first business fails, no one will work with you again. But, trial and error is the genesis of innovation. People forget that Bill Gates and Paul Allen’s first company, Traf-o-Data, ended in bankruptcy. Fear of losing capital and personal shame inhibit many first-time entrepreneurs from taking the risks needed to be truly disruptive. Most breakout startups lose money for a while before pivoting toward their ultimate business model. The more homogeneous a culture, the less receptive it is to new ideas and dissention. The greater the mix of cultures, the more likely that a startup community will take root and flourish.

In all my travels, the location that best combines quality educational institutions, ample risk capital and a fearless culture is Israel. Dubbed Startup Nation (by authors Dan Senor and Paul Singer), Israel is an engine for innovation.  With only seven million people, Israel has more companies listed on NASDAQ than any foreign nation.  Israel’s Technion Institute of Technology is now a leading research center for Chinese, Indian and US companies.  Yossi Vardi, an first Israeli entrepreneur with a more than $400 million exit, is their resident angel investor. And with immigrants coming from across Europe, Russia, and Africa, Israel developed a fearless approach to trying new ideas and melding divergent cultures. Waze and Sodastream, two of Israel’s latest successes, grew out of their bitzua (get things done) attitude.

This posted was originally published in the Wall Street Journal April 7th, 2014