Why AR Headsets could be the new smartphone 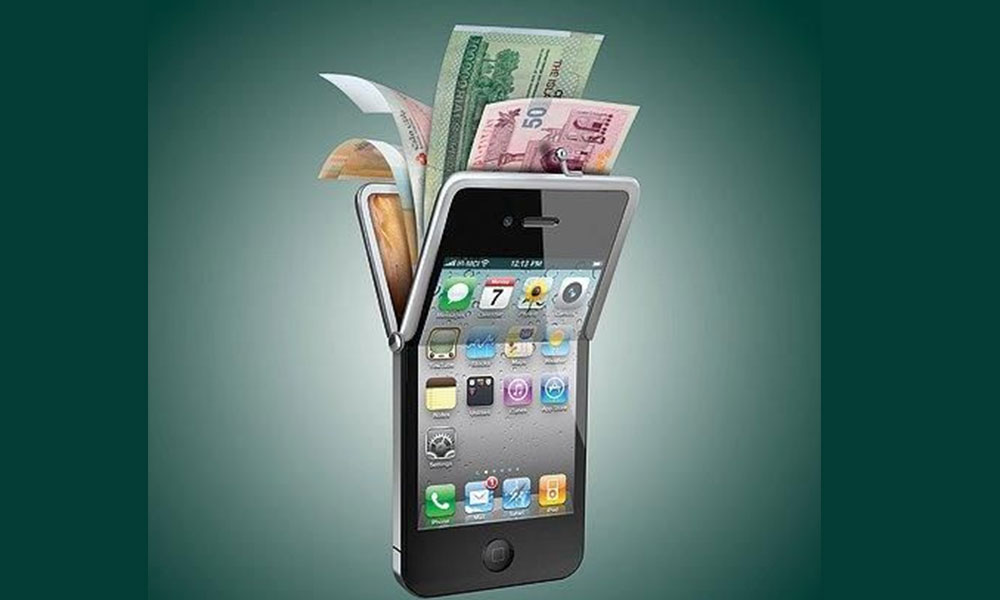 All of the top companies in Silicon Valley are investing in augmented reality for one reason above all: the promise of massive long-term growth.

According to an International Data Corporation report, the digital reality market will grow from $5.2 billion last year to more than $162 billion in 2020. Corporate CEOs in any field would be hard-pressed to find a multibillion-dollar industry with an anticipated compound annual growth rate (CAGR) of 181.3% over the 2015–2020 forecast period in any sector other than digital reality.

Leading venture capital firms have taken notice too. The Virtual Reality Venture Capital Alliance firms have an estimated $12 billion in deployable capital circling the digital reality space. For anyone tracking augmented and virtual reality, all of this activity begs one question: Where are the opportunities for investors?

With all of the attention given to the launch of the Samsung Galaxy Note 8, Apple’s iPhone X, and Google’s HTC transaction, it is easy to think of augmented reality as merely a mobile handset play. While the hundreds of millions of Pokémon Go players proved the scale and importance of mobile, digital reality will start to really take off when AR glasses become ubiquitous accessories used by consumers daily.

In order to reach this milestone, triple-digit market acceleration will likely come when the industry solves for these three key obstacles: headsets, bandwidth, and platforms.

Headsets Could Be the New Smartphone

While the massive deployment of AR enabled tablets and smartphones are seeding consumer awareness of augmented reality, low-cost Head Mounted Displays (HMDs) will be required to create exponential growth.

To understand the opportunity better, we can look at the example of smartphones: Three years ago, the average American who owned one used their device for an hour a day. Today, that number grown to three hours a day and helped to catapult combined desktop and mobile advertising ahead of television in total spending for the first time.

Lightweight, ever present HMDs could triple that market once again when consumers rely on AR apps as part of their daily lives. The future potential of AR advertising alone is likely enough to justify HMD investment.

Bandwidth and the Push Toward 5G

Today, everyone accepts the need for 4G. But AR and VR are data hogs that require greater bandwidth and far lower latency. Rolling out 5G requires telecommunication providers to invest in infrastructure, and that deployment takes time. Ericsson predicts that about a third of North American subscribers, 100 million people, will be 5G-enabled by 2022. Those providers that invest early could gain a competitive advantage if consumer demand exceeds deployment by other telcos.

Investors can find opportunity in the entire wireless delivery ecosystem from chip sets to routers. With devices and bandwidth in place, the third leg of the stool is authoring tools and platforms.

Fragmentation of any ecosystem delays consumer spending. Too many choices in proprietary software, variations in hardware standards, and a lack of interoperability have plagued acceptance of many past revolutionary consumer electronic devices. Competing VCRs, PCs and gaming systems slowed the birth of each of these multi-billion dollar technologies.

Today’s digital reality consumer not only faces the iOS vs. Android choice, but incomprehensible decisions around optics, 3D tracking, orientation, and UX complicate decisions further. From a device or service provider perspective, standards need to develop around authoring platforms and interface controls. Everyone knows how to use a mouse because the user experience was standardized.

The large tech companies that stand the most to gain from AR are also the ones most capable of driving standards—staking a claim by developing an app is more likely to be hit or miss, while an investment in gaming or development platform has the potential to spread the bet across the entire landscape. Today’s investors should be looking at the digital toolmakers whose authoring and distribution software will provide an environment for advertising, gaming, and e-commerce to flourish.

Of equal importance will be the tools required for content creation, 3D modeling, measurement, and CRM. Lastly, one area often overlooked in AR is audio. Not all UX is visually-centric and advancements in accuracy are bringing more and varied uses of bots to augmented reality design and customer experience.

Investing in Challenges in Could Pave the Way for Profit

For digital reality to quickly become a hundred billion dollar industry, many challenges need to be overcome in the next few years. But these problems are just opportunities in disguise. The near-term obstacles around headsets, bandwidth, and authoring tools can provide savvy financiers with ample opportunities to invest in the reality they foresee and consumers are eager to embrace.

Jay Samit is independent vice chairman of Deloitte’s Digital Reality practice and author of the bestselling book “Disrupt You!“  This post was first published in Fortune on October 3, 2017.